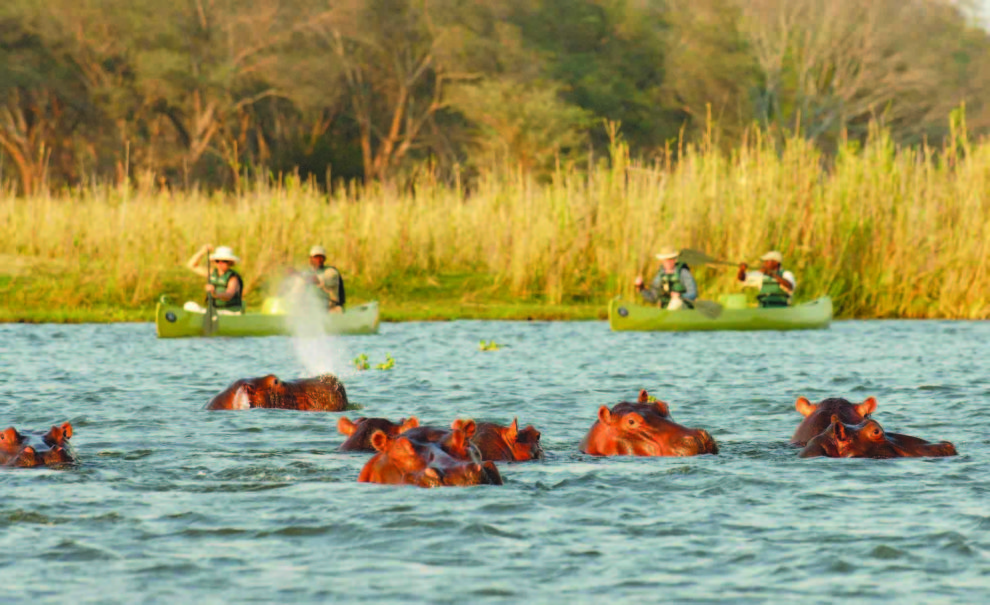 CHRISTINE CHIHAME, Lusaka
NATIONAL parks countrywide seem to be under threat mainly from the illegal wildlife trade, ranching activities and now mining.
These human activities have largely contributed to dwindling wildlife populations and degradation of safe havens for both flora and fauna in Zambia’s game reserves.
For the Lower Zambezi National Park, its new challenge is illegal mining following the discovery of gold in some parts of the country.
Illegal gold miners, rather than poachers, are now the main threat to wildlife, flora and water resources in the wildlife-rich park, covering 4,092 square kilometres of land.
Lying in the southern part of Zambia, around the Zimbabwe border, Lower Zambezi National Park plays host to huge populations of elephants, buffalos, waterbucks and birdlife.
The park also provides a natural sanctuary to other game such as lions, leopards, crocodiles, hippos and wild dogs in its unique vegetation that spreads across the meandering waterways of the Zambezi River.
Its breath-taking rocky islands provide scenic viewing spots for buffaloes and waterbucks.
Renowned for its abundant flourishing vegetation, the Lower Zambezi National Park is a favourite safari destination for both local and international tourists.
After being declared a national park in 1983, a number of places in the Lower Zambezi have been declared world heritage sites by UNESCO.
These protected sites are now at risk from a number of illegal gold mines that have CLICK TO READ MORE

HH steps in to boost momentum
Breaking the gender barrier