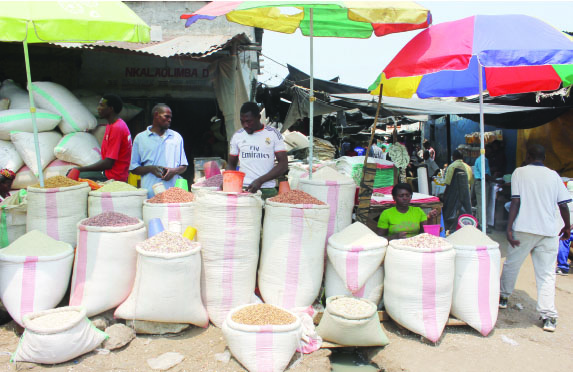 KALONDE NYATI, Lusaka
THE low foreign direct investment that the country has continued to record across sectors may undermine Zambia’s goal of attaining a middle-income status by 2030, Government has said.
Zambia aspires to become a prosperous middle-income country with a per capita gross national income of between US$1,005 and US$12,235.
Ministry of Commerce, Trade and Industry Permanent Secretary Kayula Siame said despite Government putting in place policy initiatives and existing investment opportunities, the country has continued to record low investments across sectors.
During the launch of this year’s Impact Capital Africa Conference aimed at linking local small and medium-scale enterprises (SMEs) with international investors, Ms Siame cited insufficient local capital and READ MORE