VIOLET MENGO, Marrakech, Morocco
NOT just for a first-time visitor, a visit to Morocco’s Marrakech is always an exciting one because of the many fascinating scenes.
You have the mosques, markets and museums among other captivating scenes in this ancient city of Marrakech.
It is the reason why it is very popular among tourists, particularly among those wishing to experience the beauty of Moroccan history and culture.
Marrakech, sometimes called the red town because of the red Kasbah wall surrounding the medina, was founded in 1062. Youssef bin Tashufin, cousin of the Sultan, began construction of the city.
According to official data, under his watch, houses were built and a mosque begun. Marrakech was the capital of the Almoravid Empire that covered a vast area from Maghreb to Europe.http://epaper.daily-mail.co.zm/ 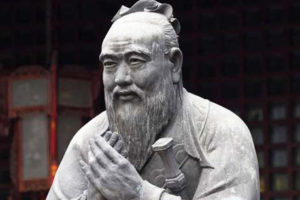 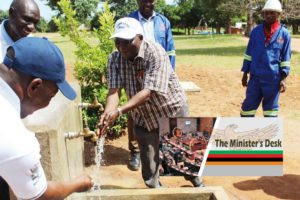 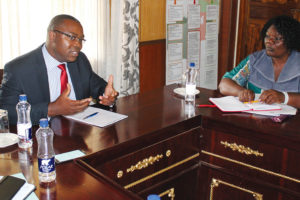 Nakatindi: From kraal to township
When mind over nutter