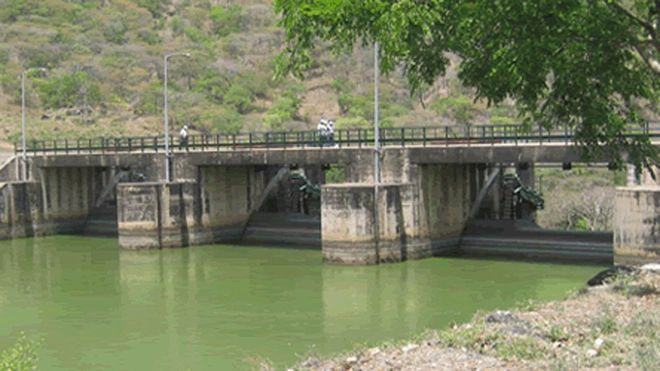 TANZANIAN High Commissioner to Zambia Grace Mujuma says her country is more affected by load shedding than Zambia after closing down some generation plants following the low levels of water in reservoirs.
Ms Mujuma says her country fears that it might shut down all hydro-power generation plants because water levels have dropped beyond expectation.
She told Zambia National Broadcasting Corporation that it is sad that the effects of climate change are hitting Zambia and Tanzania so much that many citizens are being subjected to load shedding.
Ms Mujuma, however, says her country has managed to discover natural gas which will help in cushioning the unprecedented electricity shortage.
Meanwhile, Foreign Affairs Minister Harry Kalaba says it is regrettable that some politicians in Zambia have decided to politicise the low water levels.
The BBC reported on Sunday that all hydropower plants in Tanzania are being switched off because lack of rain has led to low water levels in the countryâ€™s dams.
Hydro-electricity generation has fallen to 20 percent of capacity, making it difficult for the dams to operate.
It is the first time the East African nation has closed all hydro plants, which generate 35 percent of its electricity.
The power crisis has been made worse by problems at new natural gas plants, an energy ministry official told the BBC.