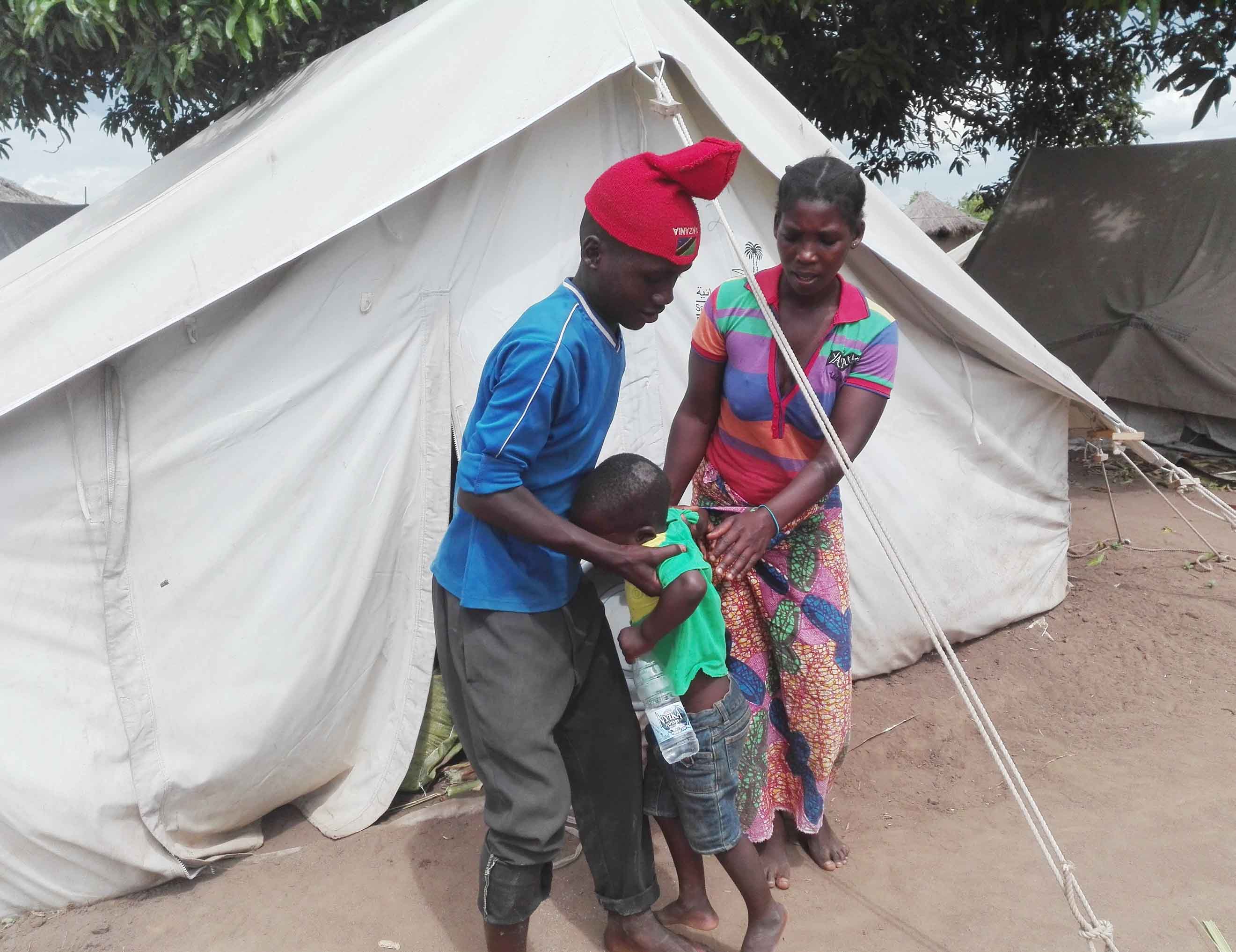 RHODA Lungu with her two sons outside their tent in Chizimba village of Chama district.

Naked at the market square

Health and safety in agriculture