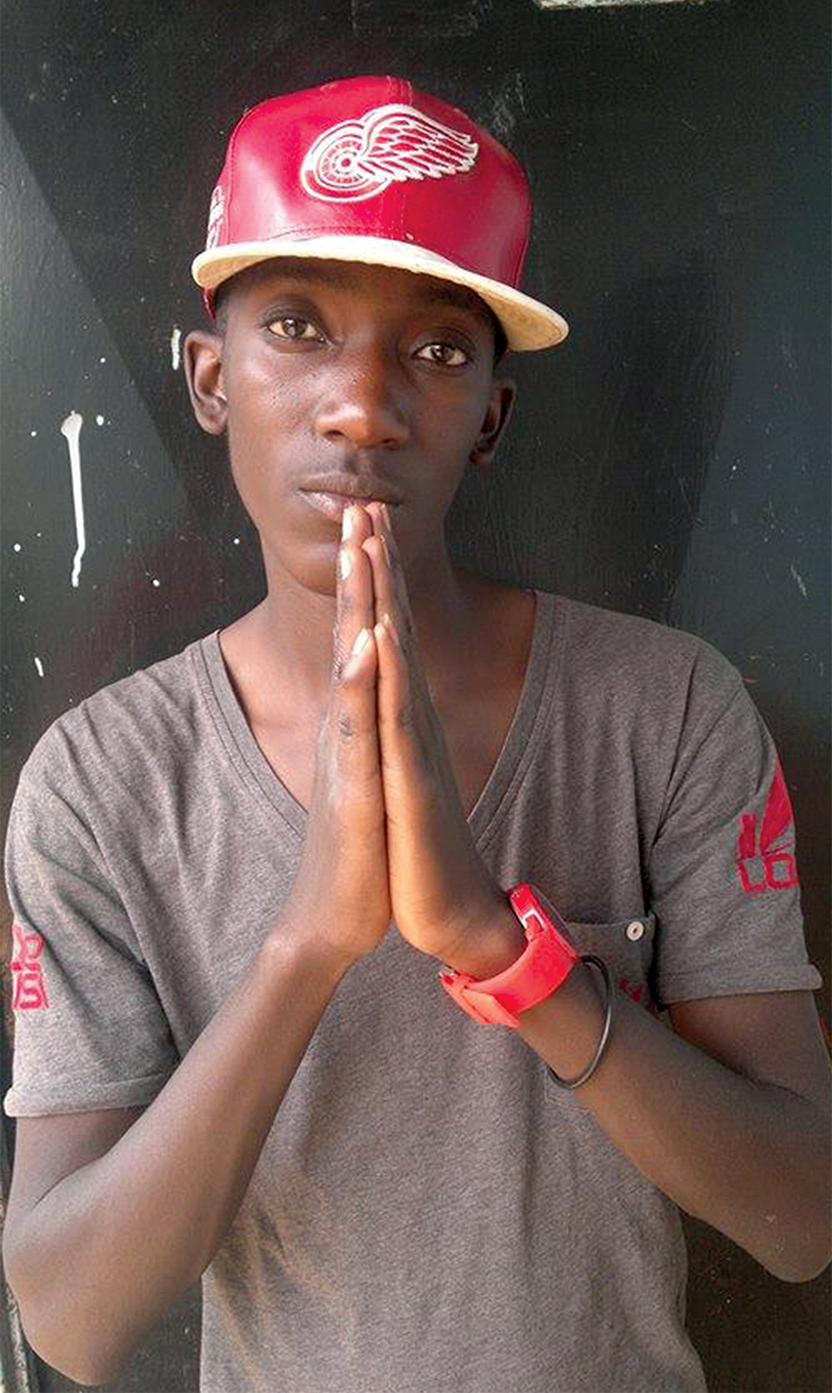 CHOMBA MUSIKA, Lusaka
UP-AND-COMING hip-hop artiste Evaristo Silungwe aka Listy De Challenger will soon release two singles titled Mulumbwa wa Beat and Nipempeleleni.
Known for his single Nobine, which features Bobby East and Swagger Life, Listy told the Weekend Mail in an interview that he will start with the release of Mulumbwa wa Beat after which Nipempeleleni will follow.
Listy says Mulumbwa wa Beat is a motivational tune explaining how he woke up with an urge to â€˜killâ€™ the beat.
On Nipempeleleni, loosely translated as â€˜pray for meâ€™, the 20-year-old asks those who do not have the courage to openly chastise him over his weaknesses to consider praying for him.
â€œMy music career dates back to 2012 and one of my happening songs right now include the Starsh-produced Nobine while the other one is Chipe Chandi which features OC and Stevo,â€ he says.
â€œI am now working on two tracks namely Nipempeleleni and Mulumbwa wa Beat. Am in the studio recording.â€
Produced by G Show, Nipempeleleni features K-Style while the Mulumbwa wa Beat, which was produced by Reco, features Chrissy aka Mr Taut.
â€œI thank my fans and family for their unending love and support in my music career and they should lookout for the two tracks I will soon be releasing,â€ says Listy, who is also founder and chief executive officer for Swagger Lyf Empire, a five-member music group.