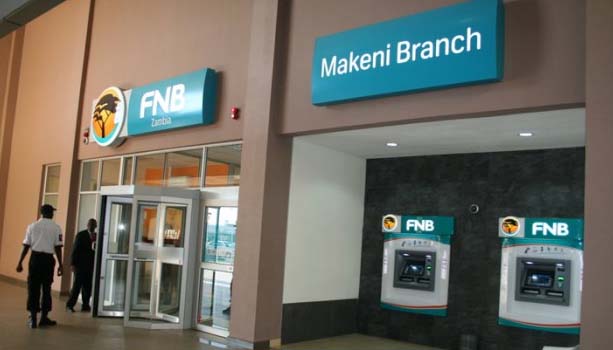 First National Bank (FNB) says with market liquidity increasing significantly, it is expected that interbank rates will reduce thus bringing down the cost of credit.

Last week, the central bank reduced the monetary policy rate (MPR) and statutory reserve ratio (SRR) to 12.5 percent from 14 percent and 15.5 percent respectively in a bid to bring down the cost of interest rates in the country.
FNB, in its daily treasury, says the current liquidity levels are expected to result in the over–subscription of this week’s treasury bill auction.
“Market liquidity has increased significantly owing to the reduction in the statutory reserve ratio. With liquidity of up to K2.6 million, tomorrow’s T-bill [treasury bill] auction is expected to be heavily subscribed while yields are projected to come off significantly,” the bank says.
On the foreign exchange market, the bank projects that exporters are likely to be in the market in the next few days to meet their month-end obligations, which should see the local unit gain a bit of momentum.
“ For now, the local unit should remain stuck in the K9.30 and K9.35 range,” the bank says.
Similarly, Zanaco Bank says healthy inflows of the dollar from corporates making conversions to meet month-end obligations are expected to strengthen the Kwacha in the near term.
Zanaco projects the currency to trade around K9.21 and K9.31 on the bid and offer respectively.
On Tuesday, the Kwacha recovered against the dollar as corporate and interbank demand for the local unit continued .
At market open, the currency pair was quoted at K 9.30 and K 9.38, with the local currency gaining ground in the trading day, supported by dollar supply from corporates and other players converting for the upcoming treasury bill auction.
“The Kwacha touched an intra-day high of K9.29 and K9.34 where it eventually closed,” Zanaco says in its daily treasury.