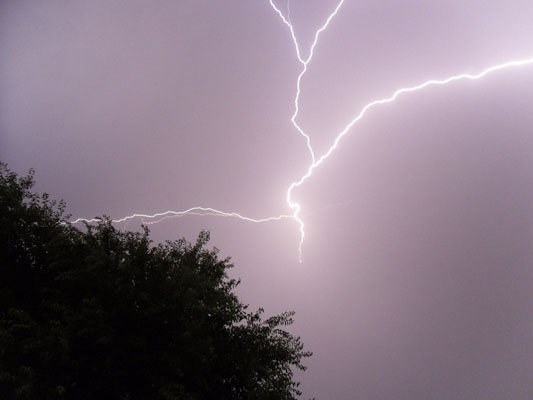 From BUTTYSON KANDIMBA, Solwezi
A 23 YEAR-OLD man of Kazhila village in Senior Chief Kanongâ€™eshaâ€™s area in Mwinilunga has died after being struck by lightning.
The incident happened around 19:00 hours on Thursday at Chiyembi village about 20 km from Mwinilunga boma.
North-Western Province Commissioner of Police Eugene Sibote confirmed the incident in an interview yesterday and identified the man as Gibson Kazhila.
â€œYes I can confirm that one person died on the spot in Mwinilunga after he was struck by lightning and the man was in the company of three other people who survived the incident,â€ Mr Sibote said.
He said the body is lying in Mwinilunga District Hospital mortuary awaiting burial.

There is need to end GBV – First Lady