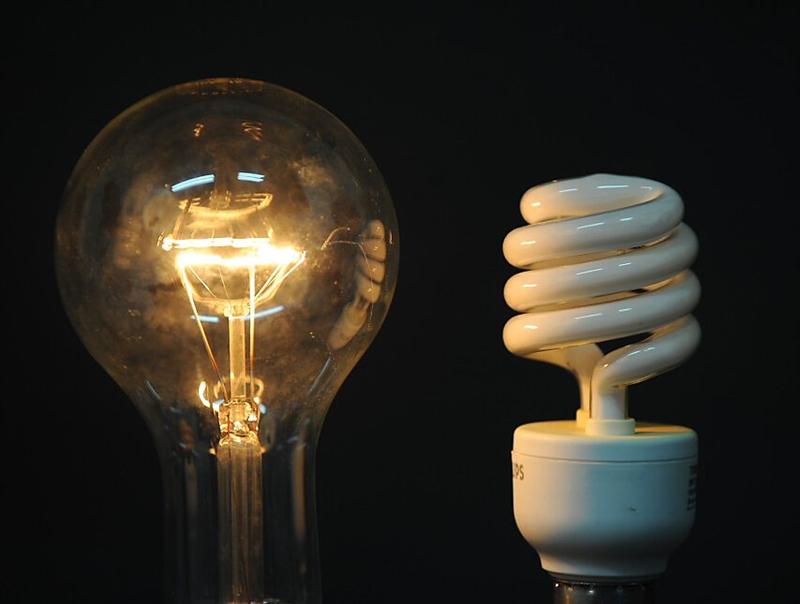 KALONDE NYATI, Lusaka
A STANDARD 60-watts light bulb (incandescent bulb) may appear small and insignificant in household energy consumption.
Yet, if one looks at it critically, an incandescent bulb consume a lot of power.
This is because on average, four 60-watts bulbs will consume 240 watts if left on for four hours.
This is much higher when compared to the amount of power light emitting diode (LED) bulbs consume.
On average, an LED bulb is seven watts CLICK TO READ MORE