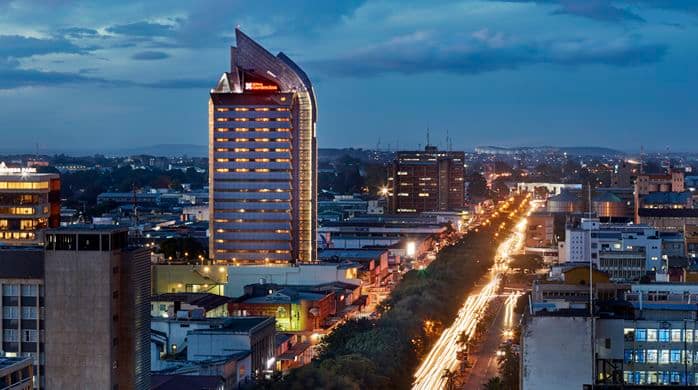 IT IS disheartening that some unpatriotic Zambians with intent to paint those in power black have proudly made fabricating and spreading of falsehoods a full-time occupation.
These individuals have shamelessly chosen to devote all their energies and creativity to generating and spreading falsehoods in a bid to accelerate their ill-conceived agendas.
Riding on technological advancements such as social media, these individuals have been feeding Zambians and the world at large with one lie after another in their morbid manoeuvres to gain political mileage.
Not too long ago, Zambia was the topic of discussion in both local and international media after some unpatriotic Zambians peddled lies that three parastatals – Zesco, Zambia Airports Corporation and Zambia National Broadcasting Corporation – had been taken over by the Chinese.
Some prophets of doom have recently taken to the podium to declare a non-existent economic crisis, a position the International Monetary Fund and World Bank have bluntly disputed.
The seemingly pathological liars are at it again. They are now purporting that Government wants to sell Zambia Forestry and Forest Industries Corporation (ZAFFIC), another State-owned enterprise.
What may not be known to these individuals is that by fabricating lies of this nature, they are exposing their high level of ignorance.
As stated by Government spokesperson Dora Siliya time and again, State-owned enterprises are established through Acts of Parliament. Therefore, no such transaction can be made without the involvement of the August House which comprises lawmakers from both the ruling and opposition parties.
On ZAFFICO, Industrial Development Corporation (IDC) has also come out categorically stating that the State-owned enterprise has not been sold to any investor, foreign or local.
Contrary to the malicious lies being peddled, the good news is that plans are underway to list ZAFFICO on the Lusaka Securities Exchange (LuSE) to accord Zambians an opportunity to own shares in the SOE.
As rightly noted by IDC public relations manager Namakau Mukelabai, listing ZAFFICO on LuSE will help the company to be more viable by providing an opportunity to raise cheaper and longer dated capital to finance business growth.
This will subsequently lead to the much-desired job creation and enhanced domestic resource mobilisation.
“The listing of ZAFFICO will not only provide the company an opportunity to achieve its growth objective through the establishment of more plantations throughout the country, but will also accelerate job creation and increase the amount of raw timber available for value addition by its clientele. In addition, listing on the LuSE will enhance the company’s overall corporate governance, transparency and accountability,” Ms Mukelabai said.
This is the good news that Zambians should be spreading, not falsehoods which have potential to erode investor confidence.
While perpetrators spread falsehoods with those in power as their target, the sad reality is that the country’s image is tarnished in the process.
Peddlers of these lies are certainly blinded by their political ambitions and cannot see beyond their noses. They cannot see the effects of their irresponsible behaviour on the country’s economic growth.
We know that investors, for instance, are sensitive to negative sentiments about governance and state of the economy. Purveyors of these lies want Zambia ruined economically.
It is not only prudent but an obligation for every citizen to put national interest first.
Instead of lies, Zambians will do better to exude energy and creativity towards constructive things that will help develop the country.
Needless to say, a culture of lies will not develop this country but productivity will.
We should never sacrifice the country on the altar of political expediency, as the opposition is doing, without any remorse.

TagsDevelop lies will not Zambia 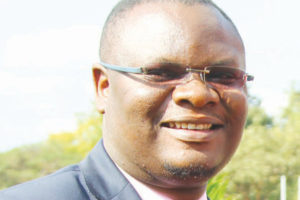