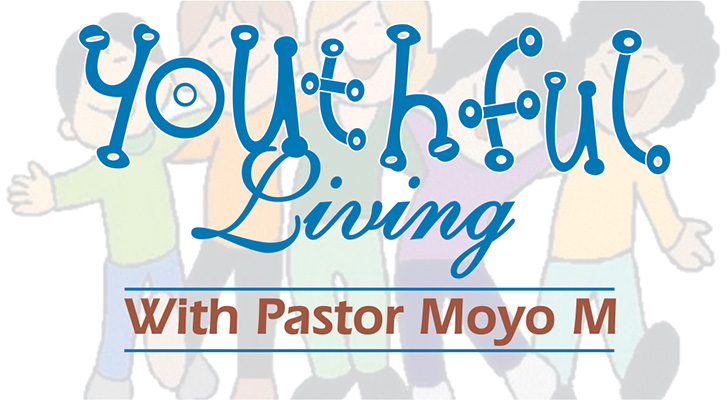 Youthful Living with PASTOR MOYO M
WITH nominations behind us, the focus has switched to elections that will be conducted on August 11, 2016. All politicians, who successfully filed nominations at every level of candidature desire to amass enough votes that would result into winning the elections. For sure, politicians have woken up to the reality of the individual ballot being in the hands of the electorate. I believe they pray day and night that most of the votes casted would be in their favour. The process of amassing votes requires politicians to go flat out trying to convince electorates that they are the best candidates who should be entrusted with the responsibility of their candidature.
However, the process employed by political players of trying to convince electorates varies depending on what is perceived to be workable. It is obvious that any reasonable candidate will market their manifestos to ensure that it is appealing to the electorate.
However, a manifesto remains paperwork or mere rhetoric if it is not backed by quality leadership skills and character of sincerity. It is possible for politicians to put up a very appealing manifesto for the sake of winning elections.
Politicians may be capable of meeting our expectations in public but fail to deliver on their promises. Therefore, as manifestos seem to be appealing in our ears let us also take time to assess if they have the character to back it.
Proverbs 28:12, 15 says, â€œWhen the Godly succeed, everyone is glad; but when the wicked take charge, people go into hiding.â€ â€œA wicked ruler is as dangerous to the poor as a roaring lion or an attacking bearâ€ (NLT). Your ballot has a direct bearing on the next five years. Therefore, vote wisely!
For counselling, prayer requests, questions, suggestions and comments contact +260-977-432-952, +260-966-432-952, +260-955-432-952 or email: revmoyomj@gmail.