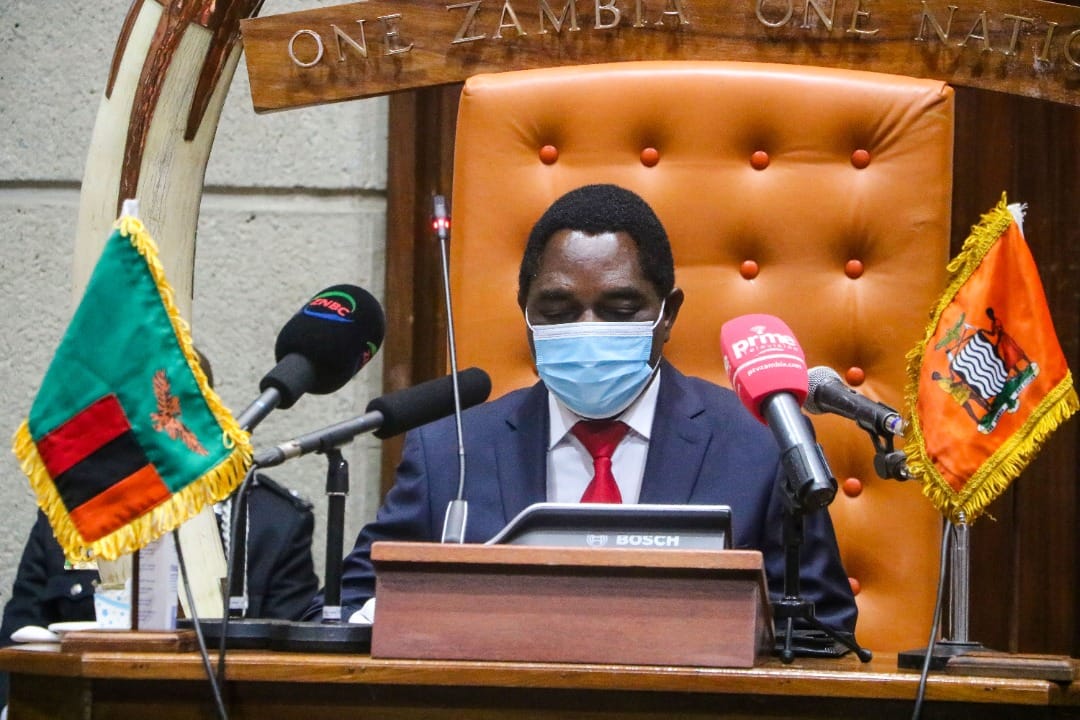 PRESIDENT Hakainde Hichilema is right when he states that Zambia should see Africa as a broader market for provision of goods and services.
For a long time, African countries were bonded by politics. But times are changing and economics is taking centre stage. Instead of looking at the developed countries as the major destiny for goods and services, it is time to start looking inward as well because Africa, a continent of over 1 billion people, is now a huge market for goods and services. It is good that African leaders are now prioritising trade during their meetings at the African Union (AU) where policy issues concerning the continent are discussed. The AU has a long-term programme of development called Agenda 2063, with one of the flagship projects of Agenda 2063 being the African Continental Free Trade Area (AfCFTA). Zambia has already deposited the instrument for the ratification of the AfCFTA. By depositing the instrument of ratification of the AfCFTA Agreement, Zambia has met her obligation as member state as well as reaffirming her commitment in contributing to the implementation of the major programmes of the AU. Therefore, Zambia stands to benefit in several ways. At the political level, the country has reaffirmed her commitment to the principles and purposes of the AU.
At the economic level, the country will expand her policy space for rapid socio-economic development. It will open up possibilities for inter-country linkages through expanded development of infrastructure. It will also open up new possibilities for export diversification and structural transformation. All these will open up added possibilities for generation of decent employment opportunities. Africa is a young continent with a median age of 19 years. The African youth on average need 20 million jobs annually. At the commercial level, the AfCFTA, with an aggregate population of 1.3 billion people, expected to rise to 1.7 billion by 2030, creates a large and attractive base for increased trade and investment. Hence, Zambia can increase investments to benefit from this large market space. Both large- and small-scale businesses, as well as individuals, stand to benefit from the AfCFTA. The market offers opportunities for increasing investments and, consequently, sales volumes. This market will be characterised by stiff competition. To be competitive, companies will be obliged to invest in innovation as a prerequisite to gaining market share.
So, President Hichilema is on point in saying that Zambia should see Africa as a broader market to provide goods and services. Geo-politically, Zambia sits strategically within the southern African and Common Market for Eastern and Southern Africa regions. Being land-linked and surrounded by eight countries is a huge opportunity for the country to contribute to the economic integration of both COMESA and SADC economic blocs. Citizens and corporates should, therefore, seize this political will of the new dawn administration to penetrate regional markets.
There is need to conduct market intelligence to establish what COMESA and SADC states need. Already, the country has a huge yawning market in Angola, Democratic Republic of Congo, Mozambique and Namibia. Zambia is also a road and rail trade link for all countries surrounding it and beyond. Soon it could also be a trade airlink as it develops its aviation infrastructure. Zambians should position themselves for trade for provision of goods and services.