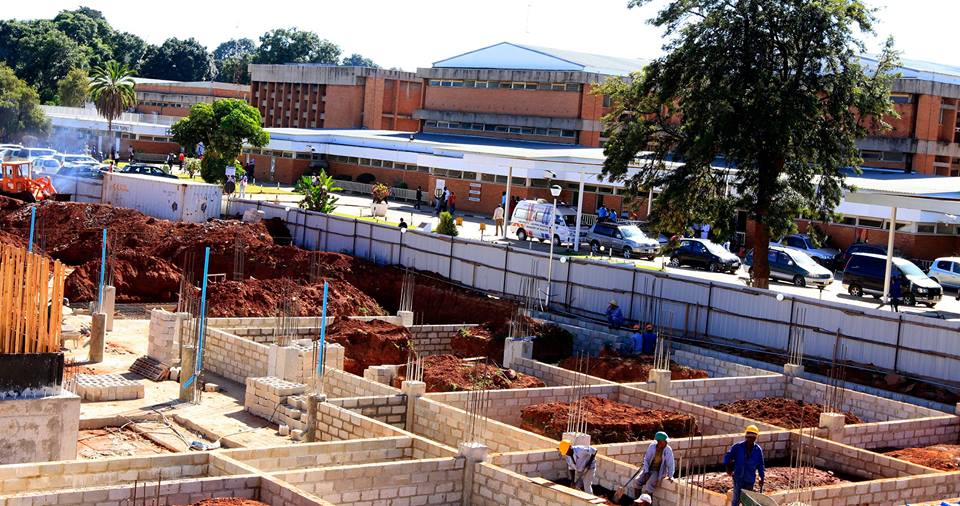 By ANGELA CHISHIMBA
ZAMBIA Association of Chambers of Commerce and Industry (ZACCI) president Geoffrey Sakulanda says there is need to diversify the economy to earn foreign exchange from multiple sources other than copper.
Mr Sakulanda said the country needs to be independent of copper revenues by diversifying the economy through growing the manufacturing sector to ensure more production and export.
He said this during the ZACCI chief executive officersâ€™ breakfast meeting on Tuesday.
He said with a diversified economy, the country will earn more foreign exchange and be more productive.
â€œOur economy is solely dependent on copper export revenues, so, when this commodity performs badly, you find that even the supply of dollars on the market is also restricted. It means there will be too much Kwacha chasing few goods,â€ he said.
While Mr Sakulanda acknowledged that the economy was growing at a fast rate, he said more needed to be done to sustain this growth.
He, however, said despite the healthy economic growth, there were still constraints to growth in the business sector such as fluctuation in the foreign exchange.
Mr Sakulanda said Zambia adopted a liberalised economy and, therefore, Government does not intervene or determine the exchange rate.
â€œGovernment only takes measures to restrict or improve liquidity to make more cash available in the economy so that the market forces of supply and demand could lead to stable exchange rate.
â€œIt is our view that for the economy to consistently grow, there is need for Government to continue on the path of consultation with all stakeholders,â€ he said.