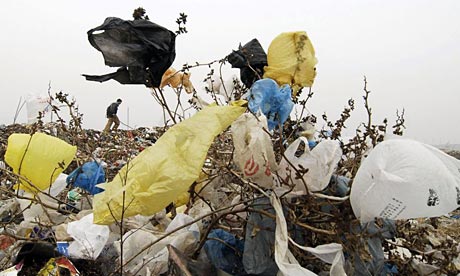 SYLVESTER CHISHIMBA, Lusaka
LUSAKA Province permanent secretary Stardy Mwale has called for enhanced inspections and enforcement of standards to address the problem of poor sanitation in public learning institutions.
Mr Mwale said all those managing institutions of learning must be innovative and prioritise matters of sanitation and water supply.
He said this in a speech read on his behalf by his deputy, Japhen Mwakalombe, at the official opening of the Lusaka Province Epidemics Preparedness, Prevention, Control and Management meeting held at Government Complex.
â€œI urge our local authorities, health and education authorities to ensure that inspections and enforcement are enhanced; this situation should not be allowed to continue. Lusaka Province recently recorded an outbreak of typhoid in Kanyama area in Lusaka, in which 279 cases and one death were recorded,â€ Mr Mwale said.
And Mr Mwale also observed that Lusaka Province has an increasing trend of dog bites, with an average of 30 people bitten by stray dogs per week.
â€œThese dog bites can potentially result into rabies. I, therefore, direct all district commissioners, council secretaries and town clerks to enforce the existing legislation, namely the control of the Dogs Act of the Laws of Zambia, the existing by-laws in the local authorities,â€ he said.
Mr Mwale said the relevant offices must take action against stray dogs in villages and townships.
â€œWe need to be proactive and not reactive in the way we prepare and respond to epidemics. My office will always facilitate and support various interventions to prevent these outbreaks. As a province, we need to be alive to the reality of emerging and re-emerging diseases,â€ he said.
And Mr Mwale also informed the meeting that Government has responded positively and developed an Ebola Preparedness and Response Plan for the country worth K129 million.
â€œI urge all of you to familiarise with this document and use it to enhance our preparedness at various levels,â€ he said.