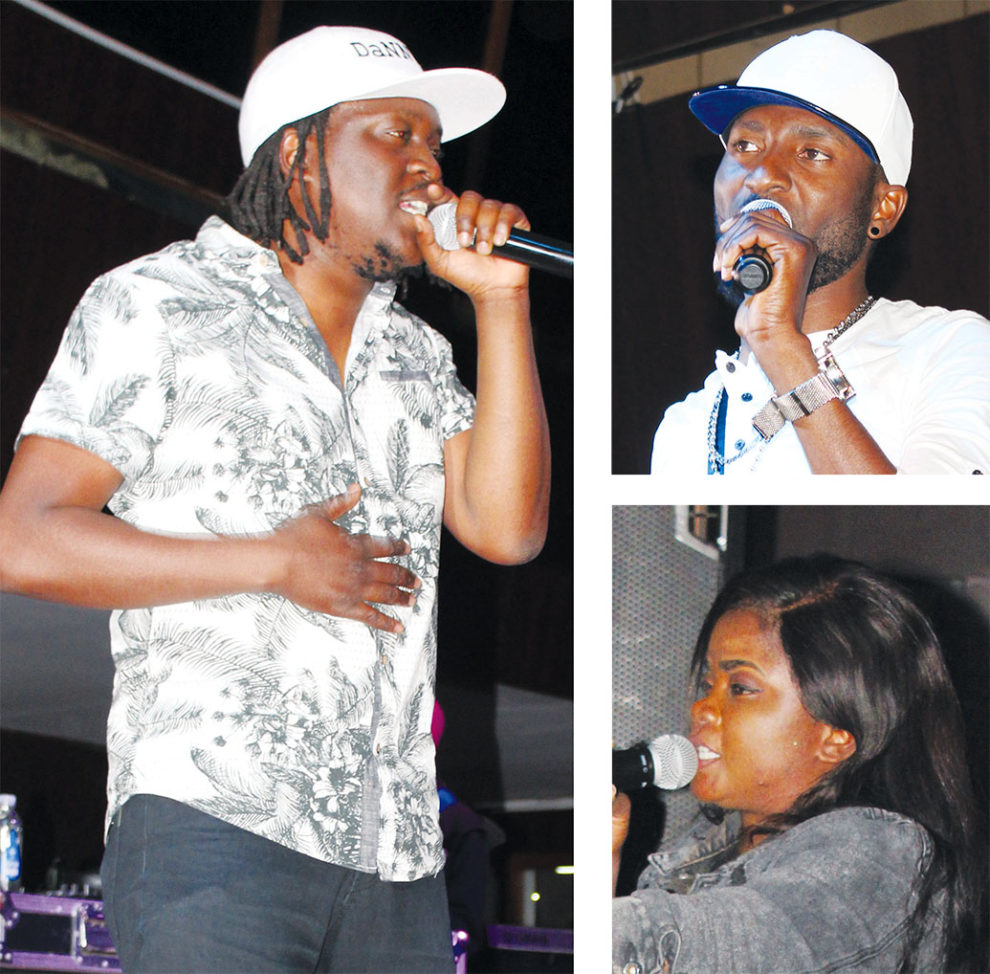 ZIO MWALE, Lusaka
DUBBED the King and the Legend, this was obviously a marketing ploy by the organisers KMW Legacy to get more people into Mulungushi International Conference Centre last Saturday.
Nothing wrong with that.
With Afunika and Danny Kaya among the performers, you could understand why they called the show the King and the Legend.
Afunika is the self-proclaimed king of the so-called new version of kalindula music while Danny, who turned 40 in February and is celebrating his 20 years in music with the release of his 10th album in September, is generally regarded as a legend among his most ardent fans.
Still, to single out Danny and Afunika appeared a bit harsh on Petersen Zagaze who was also a performer alongside the controversial Dambisa at the show.http://epaper.daily-mail.co.zm/