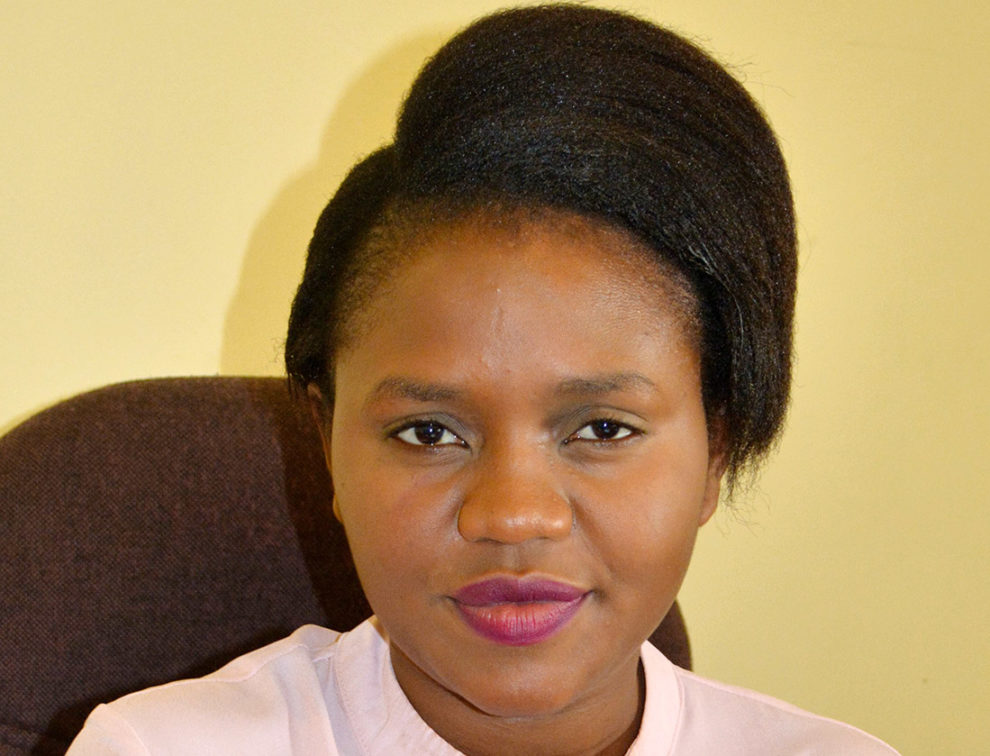 Analysis: BELINDA PELLSER MUNGU
WHILE Zambia’s legal framework and policies support effective protection of children from all forms of exploitation and abuse, there are some ‘gaps’ in the implementation of these laws and policies, leading to weak child protection systems in Zambia.The gaps must be addressed to provide better protection to children in Zambia.
Thus, with support from Save the Children International under the ‘Action for the Protection of Children’ project focused on the role of communities, Caritas Zambia organised a meeting aimed at assessing national child protection systems in Zambia.
I draw the following important lessons from this gathering.
Firstly, there is lack of uniformity in the legal framework which has created space for vices such as early child marriage prevalence.
For instance, customary law considers puberty as a minimum criterion for girls to get married while statutory law provides a minimum age of 16 years (with parental consent) and 21 years (without parental consent).
Due to such inconsistencies, Zambia has one of the highest child marriage prevalence rates in the world with girls being more affected than boys. On average, two out of five girls are married before their 18th birthday.
This has prevailed due to poverty, traditional or cultural practices, and duality of the legal system.
Such is what necessitates rethinking policy guidelines pertaining to early child marriages and child protection in general.
There is also need for a harmonised understanding of who a child is. There is a conflict between the traditional and constitutional definition of a child.
Traditionally, one stops being a child at puberty while constitutionally, anyone below 18 years old is a child.
Disparities in the two come in when one reaches puberty when they are below 18 years old. At this point some children have been handed into marriage as they are considered mature to handle carnal activities.
This is further complicated when there is pregnancy involved. Therefore, there is need to have a clear definition of who a child is both in the Constitution and traditional sense.
Dealing with children in conflict with the law and children who are victims of children’s rights violation equally presents a challenge as facilities and services for such are inadequate.
In many rural areas, there are no formal structures or institutions actively engaged in fighting injustices against children. As such, it is very difficult to monitor or act to curb crimes against children.
There is, therefore, need to put in place institutions that will be actively involved in sensitising people, particularly in rural communities, on the detrimental effects of infringing on children’s rights.
These institutions should also be involved in ensuring that necessary actions are taken against offenders.
The design of the justice system infrastructure rarely takes into account the needs of children.
For example, the Juvenile court is only at subordinate court level. This, arguably, reflects how cases concerning children’s rights have been negligibly incorporated in the legal system.
Moreover, the age of criminal responsibility (eight years) is low. In the meeting, consensus favoured that the criminal responsibility age should be increased to at least 12 years because an eight-year-old is too young to comprehend legal issues while a 12-year-old is somehow mature to understand issues.
This amplifies the need for juvenile courts at all court levels, and for the criminal responsibility age to be placed at 12 years of age.
While it is a recognised fact that human rights education is critical for children to enhance their protection, there appears to be no deliberate rights education policy in schools, especially preschool and primary school.
Children should know their rights so that they are able to defend themselves and report cases of children’s rights violation. Every child has rights and responsibilities protected by the United Nations Convention on the Rights of the Child (CRC).
Children can only know these rights and responsibilities if they are communicated to them. One of the best ways of achieving this is by incorporating children’s rights in the education curriculum.
The issues discussed above are compounded by the fact that the Constitution of the Republic of Zambia does not have a comprehensive clause stating children’s rights. It does not provide for economic, social and cultural rights which are cardinal to the welfare of the children.
This may suggest that the supreme law of the land regards children’s rights as inferior compared to other issues that are contained in it. There is need to have clear provisions in the constitution addressing children’s rights. This will give children’s rights the respect they deserve.
The author is a programme officer at Panos Institute Southern Africa.