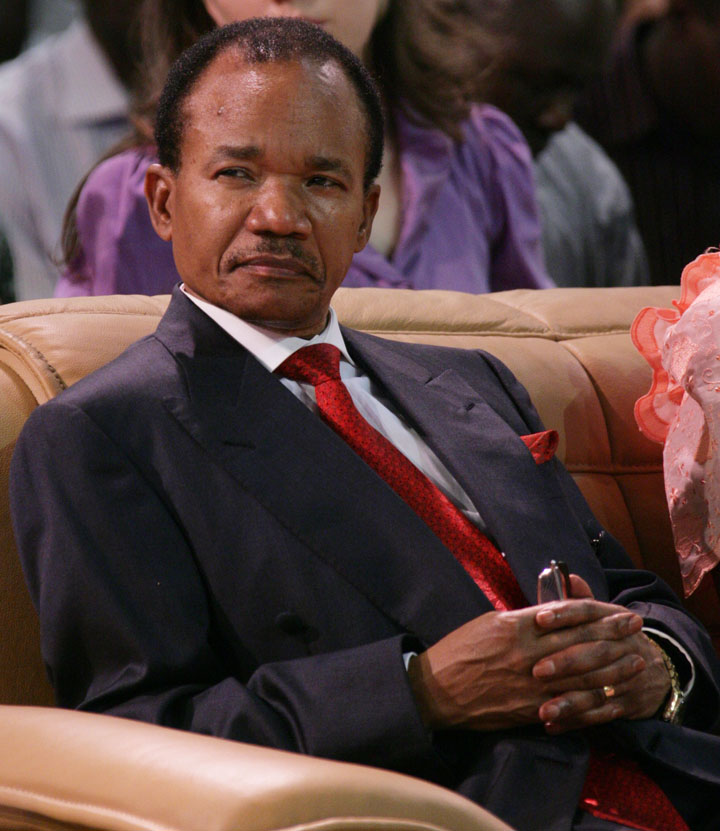 CAROLINE KALOMBE, Lusaka
LEGAL issues among families of former presidents Frederick Chiluba and Levy Mwanawasa have delayed construction of their houses because eligible beneficiaries have to be identified.
Minister of Housing and Infrastructure Development Ronald Chitotela said the legal issue regarding Dr Chiluba’s estate is over who the right beneficiaries of the property are.
Mr Chitotela said on Hot FM radio yesterday the issue is that Dr Chiluba’s wife, Regina, allegedly changed the title of the land into her name and after she died, her children (from a previous marriage) took over the property.
Dr Chiluba married Regina after he left office.http://epaper.daily-mail.co.zm/