CHRISTINE CHIHAME, Lusaka
A LECTURER at Apex Medical University accused of making sexual advances towards two female students is counter-claiming damages for defamation of character in the Lusaka High Court.
Philistone Nyirenda states that the sexual harassment claims by the two students have lowered his reputation and he is, therefore, claiming damages.
This is in a matter Sandra Mubanga and Carol Saili had sued Nyirenda in the Lusaka High Court for allegedly making various sexual  CLICK TO READ MORE 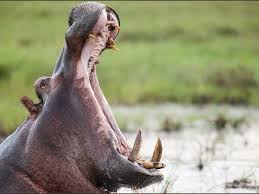