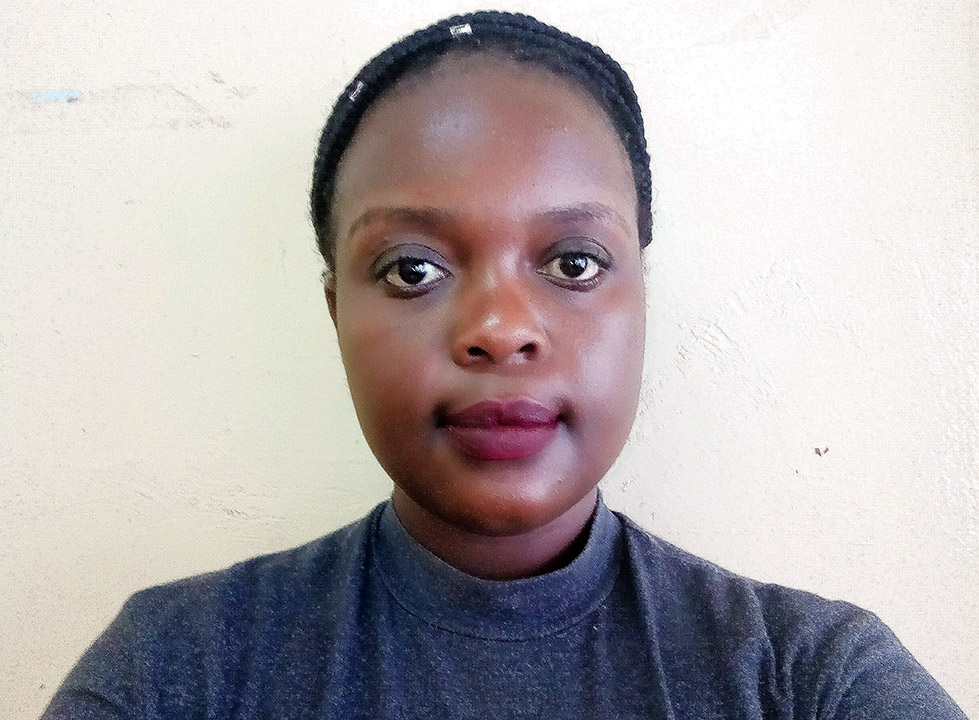 Analysis: LUCY LUMBE
ON APRIL 7, 2017 Linda Kasonde gave her farewell speech as immediate past president of the Law Association of Zambia (LAZ) saying: “I hope that in my own way, I have shown that women can perform at the highest levels of any organisation no matter how challenging the role.”
After serving for almost two years, it is without a doubt that Ms Kasonde overcame, conquered and triumphed. She has become a symbol of hope and admiration amongst the female-folk, not only to those in the law fraternity but also among women at large.
Ms Kasonde, the beauty with brains, as she is known by some, has not only made her name known for a good cause but she has raised the bar high for women.
Rising from the ranks, she has even been compared to the likes of Margaret Thatcher, the first female Prime Minister of the United Kingdom (UK).
Described as courageous and hard-headed, Mrs Thatcher earned the name ‘iron lady’ paving way for the second and current female Prime Minister Theresa May, and demonstrating that women are capable of accomplishing what others term “impossible”.
Yes, it is known that a number of powerful women have shaped the course of history through their intelligence, strength, passion, and leadership qualities.
Women, since time immemorial, have challenged the status quo and made lasting reforms and presided over various beneficial decisions.
History has recorded great achievements by women like Wu Zetian (624-705), who, according to an online website, is described as the only female emperor in Chinese history, and is known for expanding the Chinese empire, economic prosperity, and educational reforms.
The modern influential woman is seen to conquer the odds, rising from the lowest ranks to being the symbol of hope and a driving force of influence amongst her fellow women.
When Ms Kasonde was ushered into office, it was evident that all eyes were on her, being the first woman to hold the position of LAZ president. This means that expectations were high.
She is seen by many as an epitome of a strong, independent woman, having proved to fellow female aspirants of leadership roles that even the impossible is possible with focus and determination.
This local ‘iron lady’ has proven that even women can take up challenging roles once they aim to achieve the impossible.
Ms Kasonde said: “If you want to be liked all the time, you are likely to be extremely ineffective and/ or compromise your belief or values.”
These words truly manifest on how Ms Kasonde carried herself as LAZ president; ‘bold’ is what she has been seen to be over the years that she was given the limelight to prove herself worthy of the position.
In 2016, The Africa Report magazine, which is an international publication dedicated to African affairs, named Ms Kasonde as one of the people to look out for in 2017.
The publication further went on to say that she had emerged as a strong defender of human rights and freedom of expression in Zambia.
It is evident that the face of LAZ will never be the same again after the involvement of a woman of influence who stood for what she believed was right.
Echoing the words uttered by the Patriotic Front Livingstone Central Constituency chairperson, Elias Mwila, “The support of women in decision-making positions by fellow women remains a major challenge.”
Influencial women over the years have continued to increase in number, but with that all said, the support of fellow women is cardinal not only to boost confidence but to increase the participation in influencial positions by other aspirants.
Yes, gone are the days when the presence of a woman was only valued in the households. Women have began to take up roles of prominence and influence, motivating the future generation of female leaders to emulate from.
Jane Goodall, a famous primatologist, says: “What you do makes a difference, and you have to decide what kind of difference you want to make.”
While Ms Kasonde opened the door, its only time that will tell if history will repeat itself to see another female ushered in as LAZ president.
Certainly, it is now up to women to stand and take up bigger roles that help shape the future while grooming the younger generation of female leaders.
The author is a Livingstone-based correspondent.