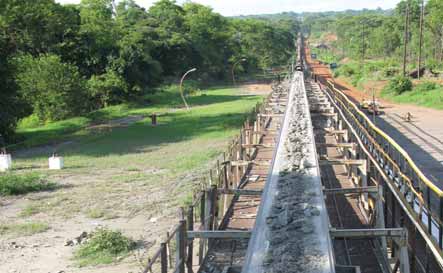 TEDDY KUYELA, Lusaka
GOVERNMENT will not allow Glencoreâ€™s Sable Zinc Mine to lay off 170 workers because it is not satisfied with the mining companyâ€™s reasons to place the mine under care and maintenance, Vice-President Guy Scott has said.
Dr Scott said Government has written to Sable Zinc Mine and directed it not to go ahead with plans of declaring 170 workers redundant.
The Vice-President said this in Parliament yesterday in response to a follow-up question by Muchinga MP Howard Kunda (MMD), who wanted to know what measures Government is putting in place to protect jobs at Glencoreâ€™s Sable Zinc Mine.
According to a letter of notice of redundancies signed by Sable Zinc general manager David Littleford obtained by the Daily Mail in Kitwe, the last day of the affected employees will be November 17, 2014.