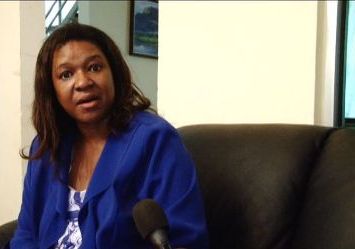 CHOMBA MUSIKA, Lusaka
LUSAKA lawyer Martha Mushipe allegedly chaired a meeting at which participants were given code names to avoid being detected when carrying out acts of violence, a magistrate has heard.
A witness has told the court that Mushipe was code-named C-Zero.  This is in a case Mushipe is charged with seditious practices.
Between June 1, 2015 and April 11, 2016, Mushipe allegedly had a seditious document authored by Tendai Muduli, former Minister of Justice Ngosa Simbyakula and Didimus Mutasa.
The document contained an alleged strategy of how the Patriotic Front (PF) would allegedly dominate over the opposition United Party for National Development (UPND) from 2015 to‎ 2016, and beyond.
In the document, it is alleged the PF would use ethnic divide-and-rule as a means of maintaining political control.
The seditious document was allegedly found in one of the offices at Mushipe’s law firm during CLICK TO READ MORE