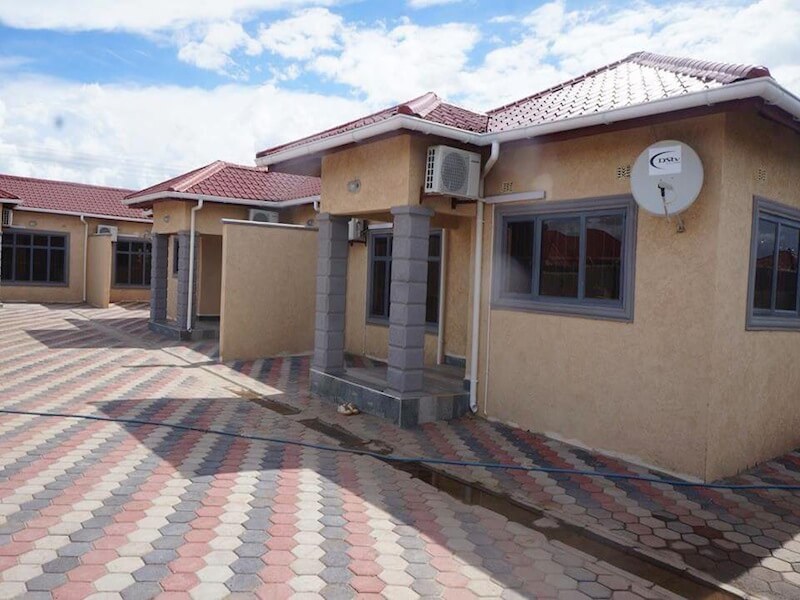 Part of the 51 houses

A LAWYER has narrated how he was shocked to learn that a law firm used, without consent, his name to appear as a landlord on a tenancy agreement for the infamous 51 houses and land in Lusaka’s Chalala. Chali Chitala told the Economic and Financial Crimes Court that Mambwe Siwila and Lisimba Advocates also purported that it was acting on his behalf in pursuing ownership of the seized 51 properties. He said Charles Loyana, who is accused of concealing the 51 properties, tried to convince him to claim ownership of the assets, which were to be seized by the Anti-Corruption Commission (ACC). “Mr Loyana vigorously tried to convince me that I should claim the advertised properties as my property. I categorically refused,” Mr Chitala said.  Loyana, a senior accountant in the Ministry of Finance, and his wife, Susan Sinkala, an assistant accountant at the Ministry of Works and Supply, are charged with concealment and possession of property suspected to be CLICK TO READ MORE

Manâ€™s wife married off to another