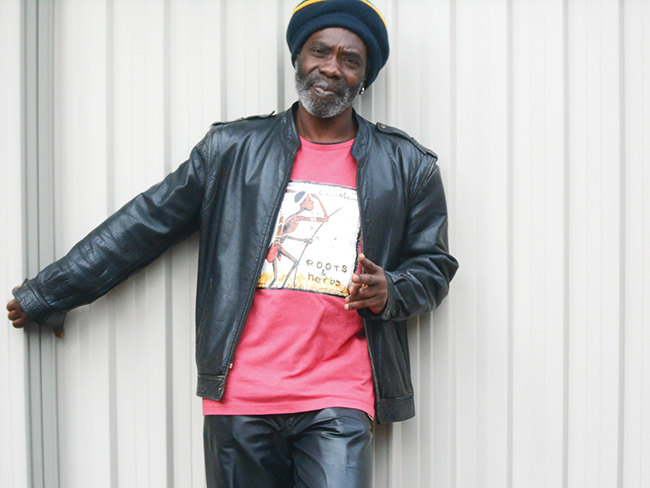 KELVIN KACHINGWE, Lusaka
AUSTRALIA-BASED musician Larry Maluma is heading back to his homeland, Zambia, through South Africa, and then Zimbabwe as part of a promotion tour of his debut album Ulemu (Respect), which he will release at the end of this month.
Larry, who confirmed that the tour will start at the end of this month, says Ulemu was recorded in Zambia over three decades ago just before he migrated to Australia.
â€œIt [Ulemu] includes tracks that have never been heard before. The album will first be released in Zambia before it is released worldwide. I intend to take the album on the road in summer after it is released in Australia in spring.
â€œThe unique debut album, Ulemu, is my 12th album to date. I will tell you more about the album in the next few weeks,â€ he said.
Larry, a musician, composer and vocalist, moved to Australia in 1985, where he has tried to broaden the Australian perspective of African music.
Some of Australiaâ€™s finest musicians are featured on Larryâ€™s albums releases. They include Vika and Linda Bull, who appeared as backing vocalists on his 1993 release Man and Woman while Nichaud Fitzgibbon features on Hallelujah.
With many of the players regarded as Australiaâ€™s leading session musicians, the individual and collective brilliance of the musicians, respectively assures a diverse sound which encompasses complex African rhythms, Jamaican ska and luscious jazz horns.
Some of the major shows where he has performed include the Apollo Bay Music Festival, the Bellingen Global Carnival and the Globe to Globe World Music Festival.
Albums by Larry include Confusion (1987), One Manâ€™s Poison (1989), Man and Woman (1993), Nuff is Enough (1996), Motion (1997), Roots and Herbs (2000), Makani Angu (2005) and the more recent Ndakondwa.
Music critic Tony Mchon of music.com.au said of Ndakondwa: â€œAlthough itâ€™s difficult to categorise this music as anything other than African, Maluma has been in Australia a long time, and thereâ€™s a distinct cross-pollination of cultures going on here, enriching and universalising the listening experience.â€