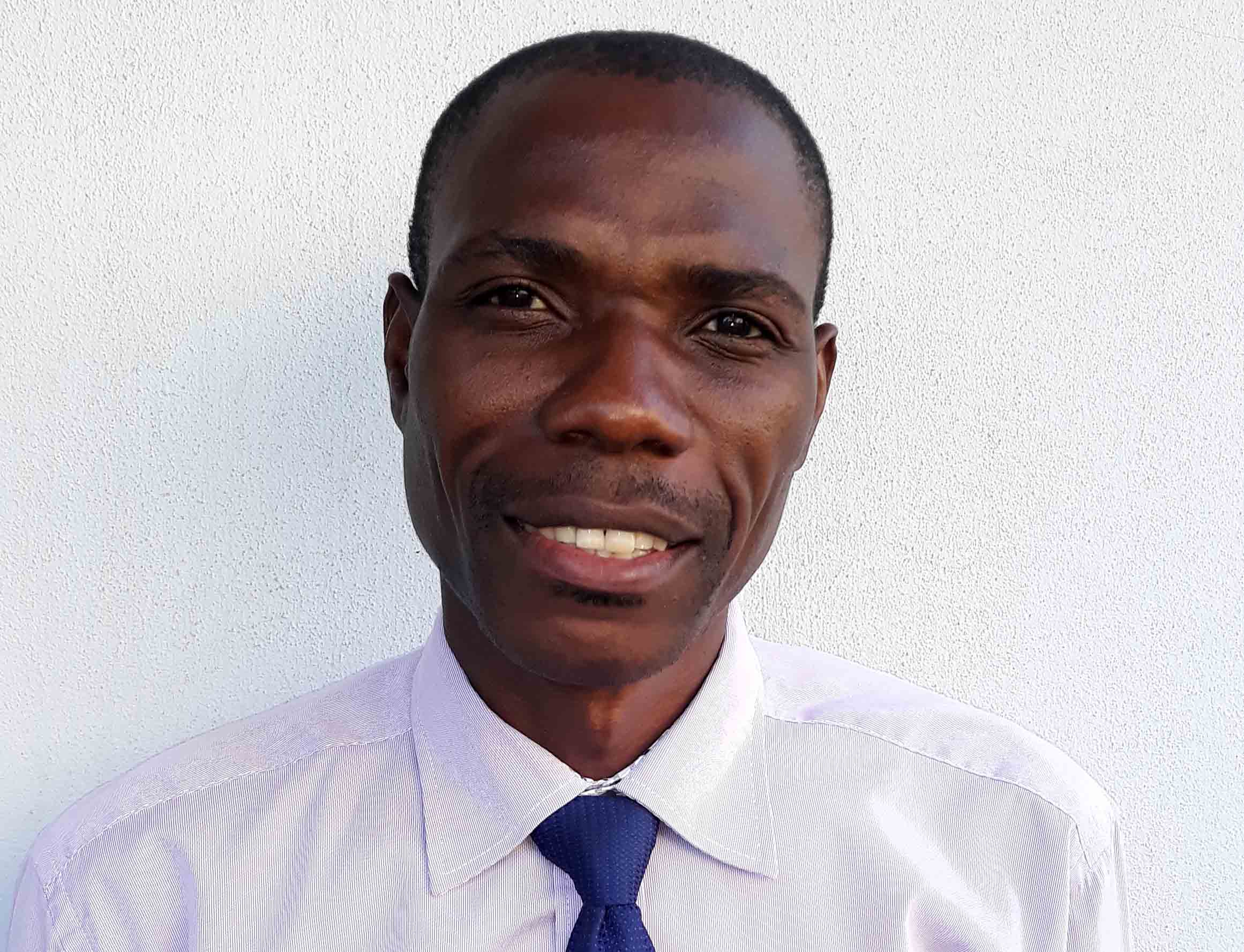 Analysis: FREDRICK MUBITA
A METAPHORICAL story is told of a young woman who was returning home from the cemetery in August 1980.
She had just buried her soldier husband who died of cholera.
Upon reaching her house at the barracks, she is met by a Sergeant Major, who apparently has been waiting for her and immediately proposes marriage.
Upon hearing this, the young widow begins to weep.
Filled with remorse, the proposer apologises to the woman for bringing the issue too soon.
However, he is later told that the woman wept not because he had proposed marriage too early, but that she had already accepted a marriage proposal from another soldier on her way from the cemetery.
This metaphorical story has a lesson deserving reflection as we commemorate Labour Day.
That the woman wept because she had already accepted marriage from another man is only a surface reason. In fact she wept because of her recognition that while men and the institution they worked for cannot succeed without a woman’s support in marriage; these men and their institution do not appreciate the wife’s domestic labour.
She wept because of the unrealistic way individuals, institutions and the state defined work.
My aim is to show that domestic labour which heavily falls on women remains unappreciated to this day, and that this is unfair. As one can see the title of this article is ironic in the sense that Labour Day has nothing to do with women’s domestic labour.
Labour Day or May Day as it called in other places, reminds us of the victory that paid employees achieved in their battle against labour injustices, including long working periods of up to 12 hours a day.
And perhaps most importantly, it is the day to recognise and appreciate (at least at national level) the contributions that the paid labour force makes to the nation.
Unfortunately, Labour Day also reflects an unjustified distinction between domestic/private and public labour. This distinction has qualitative implications in the sense that while the latter is paid, the former remains unpaid and unappreciated.
Put simply those that go out for work in offices, or industries, or elsewhere are paid for their labour but the woman who remains at home cooking, sweeping etc. is not paid or appreciated for doing those things.
There is no mention of these activities and the people that do them on Labour Day. And yet the very stability of the nation depends on the work that our women do.
The distinction between domestic/private and public labour is artificial, and is meant to progress one group (the public worker) at the expense of the other (the domestic worker).
This distinction conceals the fact that domestic and public labour are conceptually and practically interdependent and that both are central to the development of a nation.
Work is work regardless of the sphere in which it is performed, and yet how many housewives or stay-at-home mums are embarrassed because of occupying such a position?
In response to an inquiry of what they do for a living, I have heard many housewives answering with a low level of confidence, “at the moment I am just a house wife”.
This answer is accompanied by a facial expression that clearly suggests embarrassment. Mark the words in bold. Because the housewife is aware of the low social status that her position carries, it is important to let the inquirer know that her current social position is therefore not permanent but transient.
So what’s the solution? I definitely do not propose that the state should start paying housewives.
Instead, individuals, institutions and the state should define work in a different way, one that recognises and appreciates both domestic and public labour. At family level, married men should not contribute in making their women embarrassed for being housewives.
Our women should receive a meaningful wage for the domestic work they do, and their husbands should provide this wage.
No man should keep his wife in a vulnerable position while he lives, and no man should leave his wife in a vulnerable position when he dies. Let us think about these things as we commemorate Labour Day.
The author is a PhD Sociology Student at Stellenbosch University in South Africa.

What are your children watching?