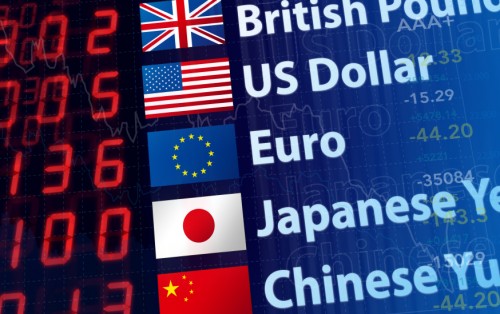 KALONDE NYATI, Lusaka
THE Kwacha is in the short-term expected to trade on a downward trend as demand for the United States dollar by importers outweigh supply, a financial market analyst says.
Zanaco Bank says,Â  theÂ  local unit which traded in the ranges of K10.95 andÂ  K 11.05 against the dollar at the open of Thursdayâ€™s trading session, is forecast to trade with a slightly bearish tone in upcoming sessions weighed down by stronger dollar demand from importers.
â€œThe kwacha looks set to close a volatile quarter higher having reached a low of K14.50 and K14.52 in October. It is, however, down 42 percent from its year open – its strongest yearly change since 2008,â€the bank says in its daily treasury letter.
On Wednesday, the Kwacha slipped against the US dollar weighed down by stronger-than-expected dollar demand.
The domestic currency opened trade at K10.95 and K10.97, unchanged from the previous dayâ€™s close, the Kwacha showed weakness in the afternoon session touching an intraday low of K11.00 and K11.02 where it closed off.
In the money market, liquidity shot up to K1,067.80 million from the previous dayâ€™s K583.90 million boosted by value added tax refunds.
The volume of funds traded on interbank continued on the higher side with a total of K908 million traded between banks, recording a 16.8 percent increase compared to K777.30 million dealt the previous day.
â€œThe weighted average overnight interbank lending rates slightly dropped to 26 percent from 26.03 percent. With the high levels of money market activities, the weighted average overnight interbank lending rate is expected to remain in the range between 25.5 percent and 26 percent in the short term,â€ the bank says.

TagsKwacha Kwacha US dollar US dollar