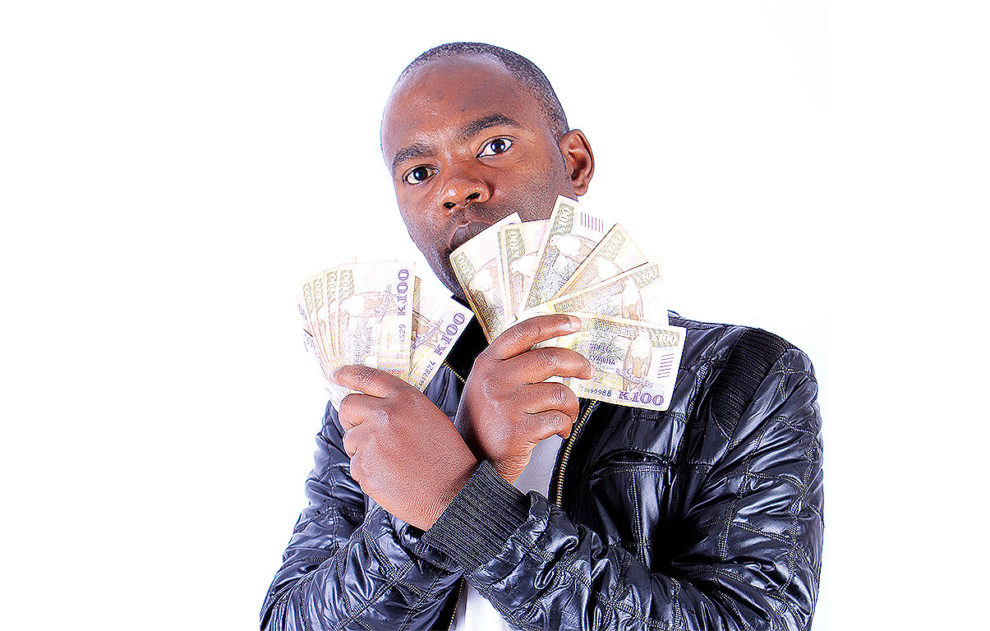 THELMA BWALYA, Lusaka
MUSICIAN Caleb the General, who has not released new material since releasing his third album Uncommon Favour in 2015, is back with a new single tilted Kwacha, which is off his forthcoming album.

Caleb’s other two albums are Extra Mature released in 2007 and Caleb the General released three years later.
“My quietness is due to a lot of things that I’ve been doing, school and other businesses,” he says.
“If I was only doing music, there would be that consistency, but there are other things that come in. Music is my passion, so this time, I’ve decided to take it serious, to be back in the game the way it used to be some time back, song after song, video after video and album after album.”
Caleb’s new single was released last week and encourages people to work hard and realise that every day is a new dawn and an opportunity to do something about their future.
“Kwacha for me is something that I’ve taken personal,” he says. “In everyone’s life, there’s a time when you should say ‘Kwacha’ in my life, I’ve opened my eyes, I know what I’m doing, I should hustle hard and make my money. I shouldn’t be driven by someone instead I should be driven by my own passion.”
Caleb has worked with Jerry Fingers on production and featured Rich Bizzy and Crew G on vocals.
He is also working on his fourth album which he says will be released on Christmas Day as a tribute to his father.
The album will have 10 songs which include Namayo Walipalwa and Yesu Nasaina. On the production side, he is working with Jerry Fingers, Kabin Studios and Shenky and will feature Tommy D, Chester, T-Sean, Ty2 and Mark B3.
“My fans should expect something big, I have grown now so they should expect growth, good beats and skill, more live performances,” he says. “I’m in the army now and we have got a lot of bands, so I’ll be performing with different bands wherever I go, so my fans should expect more live shows with the bands from the army.”

‘So Chabe’ Choklet is back
Ruff Kaida keeps it low