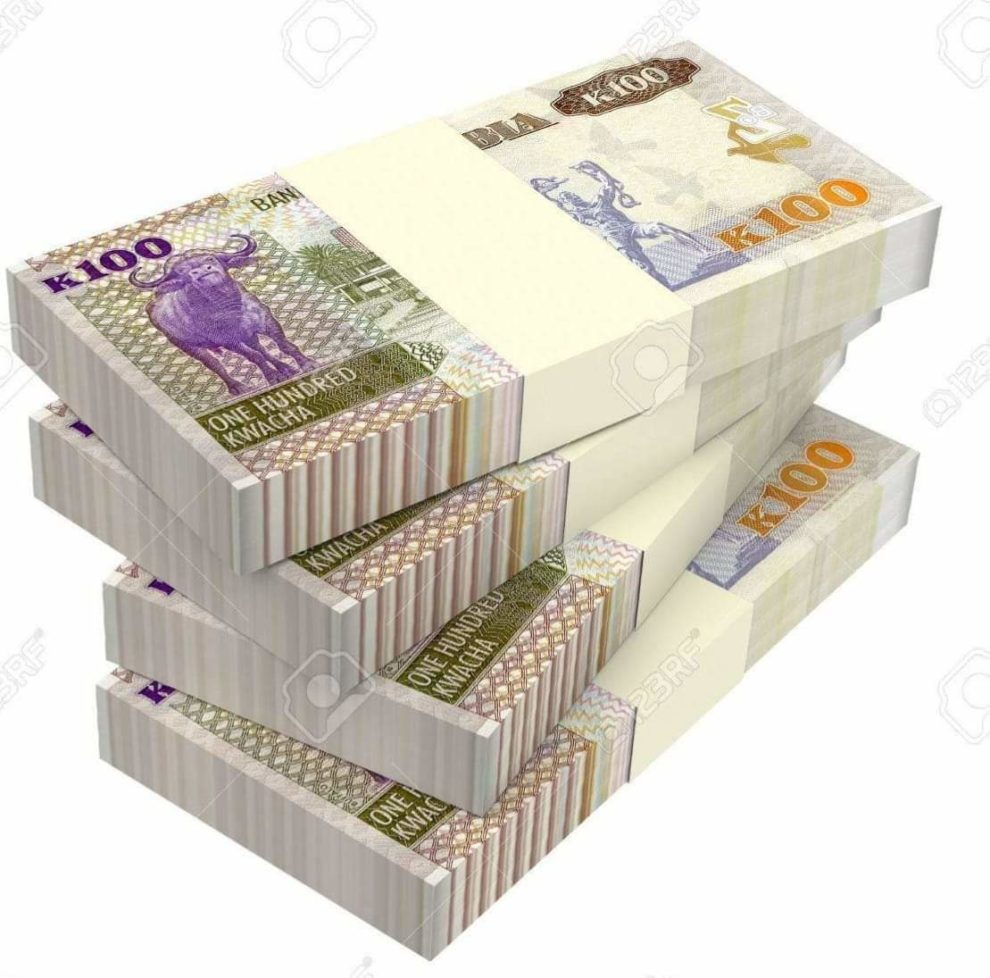 THE Kwacha has continued its upward trend against the United States (US) dollar by gaining K0.05 (five ngwee) in yesterday’s trading sessions to close at K19.15 from the marketing opening of K19.20. And Zambia Chambers of Commerce and Industry (ZACCI) president Chabuka Kawesha says appreciation of the Kwacha should be sustainable and backed by a competitive market to increase production of local goods and services.
Last week on Monday, a US$1 was close to K23.00 until Friday when it broke the barrier to trade below K21.00, as the market continued to witness inflows of the hard currency. Since then, the Kwacha has been posting gains to trade this week between K19.00 and K20.00, as foreign exchange traders stayed on the fence waiting to see the local currency’s next move. “At market opening, the Kwacha was quoted at K19.15 and K19.20, five ngwee stronger than its previous close and trade unchanged until end of business. It was evident that market participants stayed on the fence as they waited to CLICK TO READ MORE 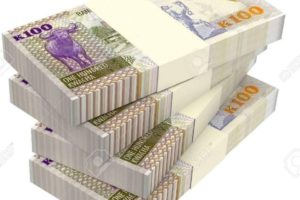 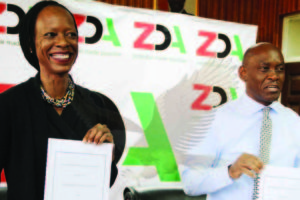 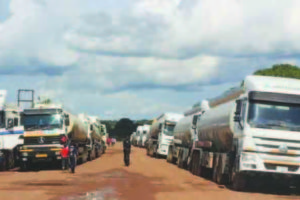