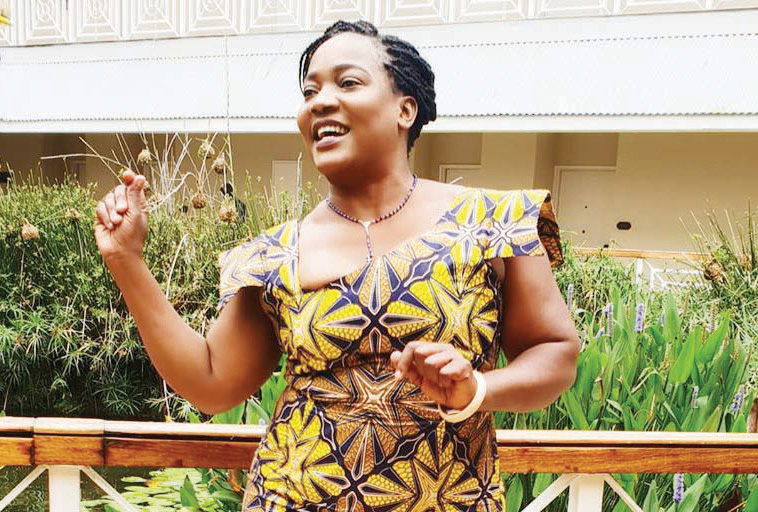 KELVIN KACHINGWE, Lusaka
A WEEK after being nominated for the seventh edition of the Africa Magic Viewers’ Choice Awards (AMVCAs), film-maker Cassie Kabwita’s movie Kwacha has been selected for screening at the African Film Festival in Dallas, TX, United States, in June.
The movie, about gender-based violence, was together with Abraham Kabwe’s Dalitso nominated for the Best Movie – Southern Africa at the AMVCAs, which will be held next month in Lagos, Nigeria.
“Congratulations on the selection of your film to the African Film Festival, taking place June 2nd – June 6th, 2020.http://epaper.daily-mail.co.zm/

Another day with K’Millian
Getting back to Ngoma Awards