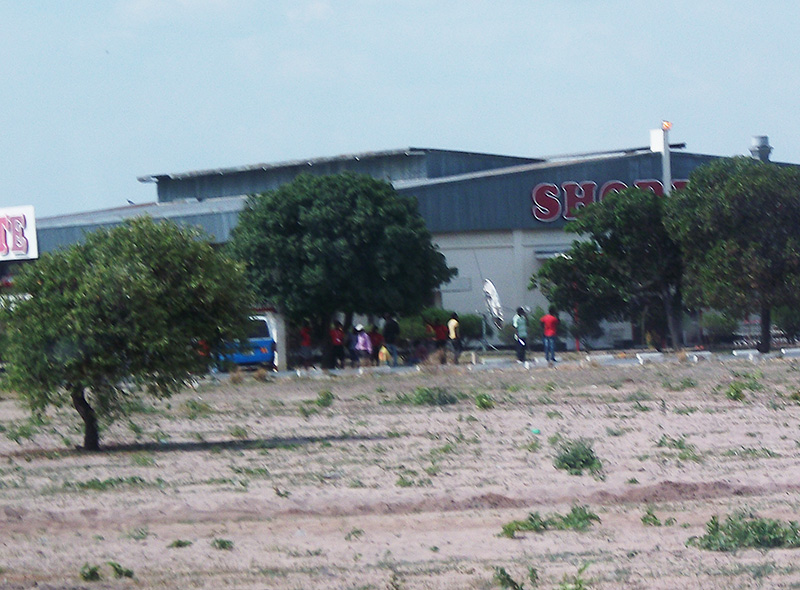 ELIZABETH CHATUVELA, Mongu
AS preparations for Saturdayâ€™s Kuomboka ceremony reached frenzied heights yesterday, two people sustained injuries while several others escaped unhurt in a pile-up accident that involved four vehicles.
Various activities have been arranged ahead of the prestigious ceremony that has been in a lull for three years. In Mongu yesterday, the main activity was a fund-raising walk.
The accident occurred at Ngabwe after the driver of a Fuso Fighter truck lost control of the vehicle as he avoided to plough into the marchers.
The truck hit into a minibus which rammed into another minibus which also hit into a car that plunged into a drainage.
The driver of the car, Abgail Nasilele, and her unidentified female passenger were rescued from the vehicle by members of the public who were participating in the fund-raiser and were rushed to the hospital.
However, the fund-raising walk which attracted hundreds of Mongu residents proceeded in a peaceful manner.
The procession was characterised by the Lozi royal music and dances and brought the central business district to a standstill as residents danced and sang their favourite Yalila Ngoma ya Imwiko song.
Meanwhile, Minister of Home Affairs Stephen Kampyongo says President Lungu will officiate at the ceremony.
Mr Kampyongo said here yesterday that President Lungu has accepted the Barotse Royal Establishmentâ€™s invitation to be guest of honour at the annual event which last took place in 2013.
The President is expected to arrive in Mongu tomorrow.
Mr Kampyongo said this when he paid a courtesy call on Western Province Minister Nathaniel Mubukwanu.
And Mr Kampyongo has re-assured that security will be tightened during the ceremony.
â€œWe have enough security officers to ensure tranquillity during the ceremony, and that we will do,â€ he said.
Mr Kampyongo, who is accompanied by Presidential Affairs Minister Freedom Sikazwe, was by press time yesterday still in a meeting with the Litunga and members of the provincial joint operation committee.