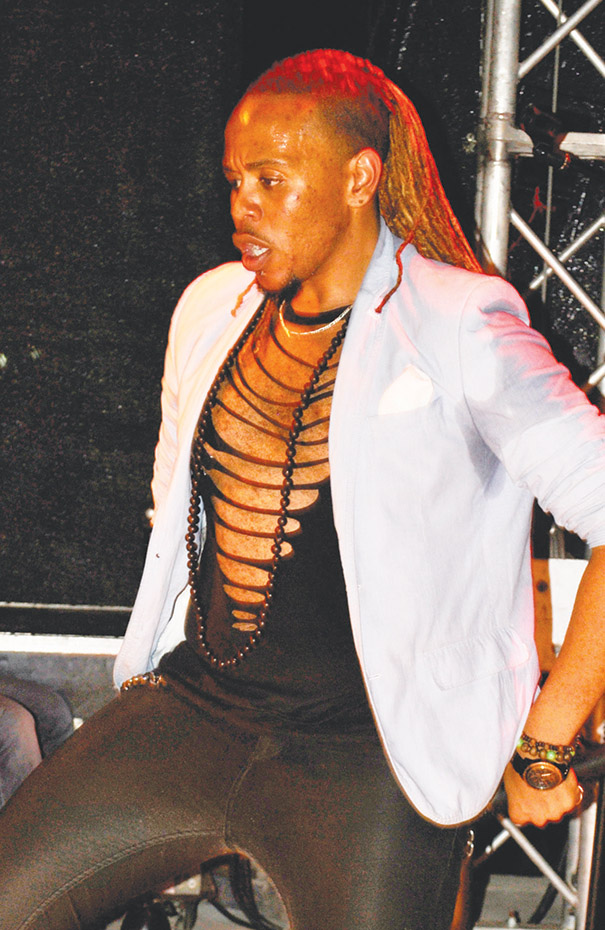 NDANGWA MWITTAH, Livingstone and ZIO MWALE, Lusaka
KUNI, whose reality television show Lusaka Hustle is hanging in the balance even though it still aired on Thursday night on Zambezi Magic, has gone back to what he was known for – music.
The singer has a new song, which to all intents and purposes, addresses his current predicament – the banning of his show which he presents with Cleo Ice Queen, Thandie and Petita Mwanza.
The song is titled I Will Rise.
“Do you remember when you first had a dream and you wrote it in your diary? …all the negativity,” goes a line in the song.http://epaper.daily-mail.co.zm/