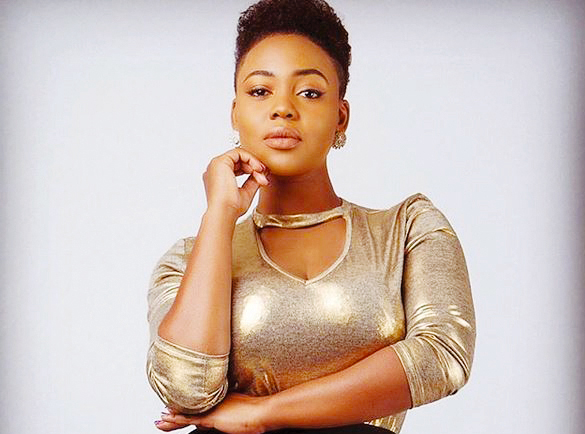 ZIO MWALE, Lusaka
SINGER Kuni and rapper Cleo Ice Queen’s song Don’t Say Good which was produced by Shinko Beats has made it on the Germany top 200 iTunes chart.
The mid-tempo Afro pop song is currently charting at number eight.
The song is about a couple in a conundrum with the woman (Ice Queen) seemingly tired and wanting out of the relationship but the man (Kuni) is trying to win her heart back with some smooth words.
This is the first song Kuni has done since leaving Uncle Rex’s band about two years ago to form Kuni and The-Tunes Band.
Kuni (Mukuni Mulundika) told the Weekend Mail that he has known Ice Queen from a distance but they recently became associated and decided to work together on the song.
He says it is great achievement for both of them to have the song chart in Germany. If anything, it is an indication that Zambian artistes are capable of making it internationally.
“She [Ice Queen] used to come and watch my shows with Uncle Rex back then and I was equally following the music she was putting out,” Kuni, who is also a judge for Dreams Zambia, a reality singing competition on which Ice Queen is host, says. “I really respect her hustle in the entertainment industry that is we chose to work together.”
Apart from having his own band, Kuni is a socialite, media personality and fashion designer among others.
“The song will be on both of our albums, my fans should expect my solo album soon and should watch out for the amazing video in May,” he says.