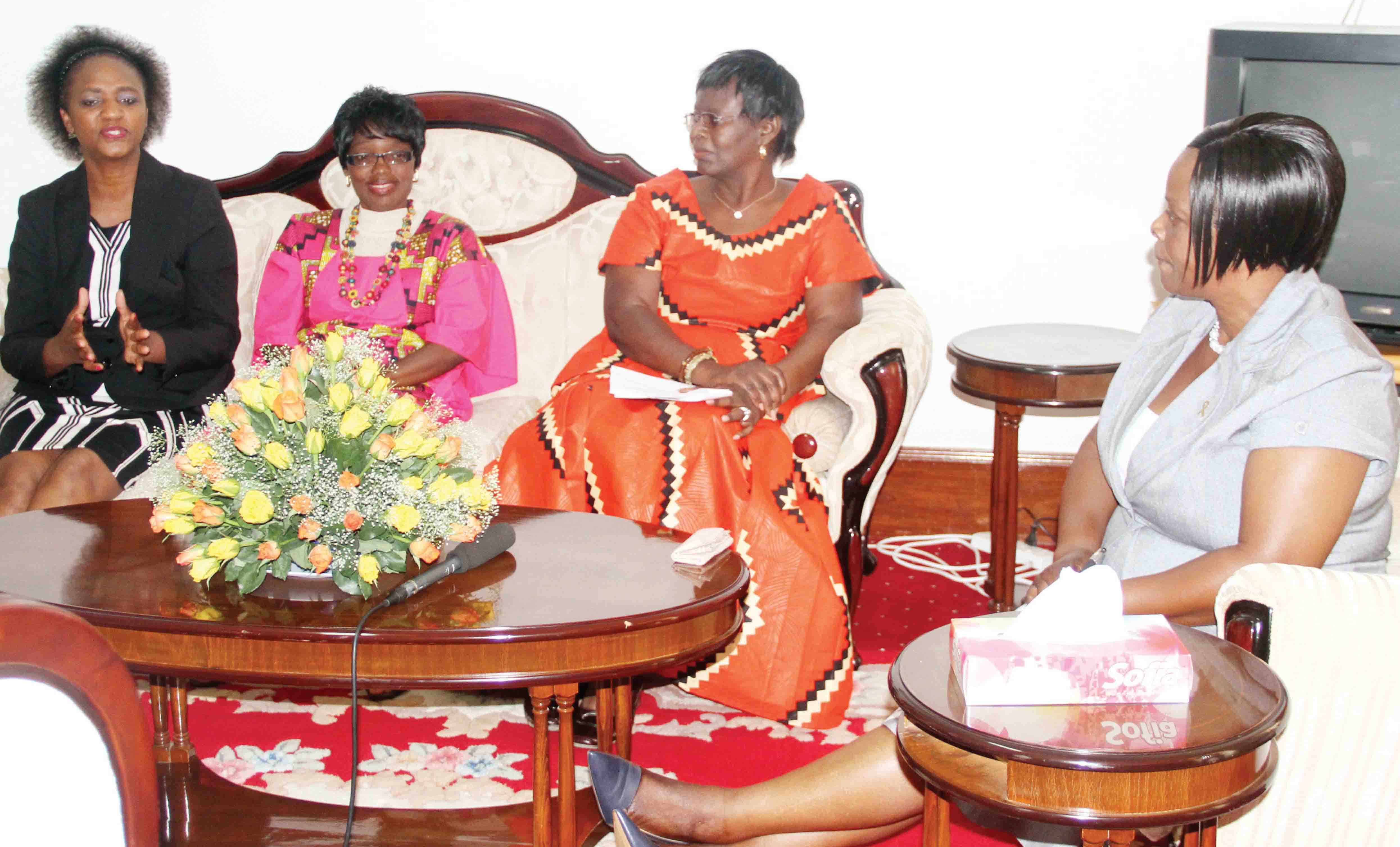 SITEMBILE SIWAWA, Lusaka
THE Teacher Response against Child Abuse (TRACA) has commended President Lungu for his stance against some traditional practices such as early marriages.
According to a statement, TRACA national co-ordinator Kabinda Mutale urged stakeholders to study and implement the Presidentâ€™s observation.
â€œThe President has demonstrated his will to protect our children upon which the nationâ€™s future liesâ€.
Mr Mutale said the move by the Head of state should be supported by all well-meaning Zambians.
Meanwhile TRACA has advised school authorities across the country against pupils performing suggestive dances as part of entertainment during events.
Mr Mutale said pupils are made to perform suggestive dances while improperly dressed describing the act as retrogressive especially if the fight against early child marriages and pregnancies has to be won.
â€œMatrons and patrons in schools must see to it that that they come up with decent performing attires and desist from engaging children to perform suggestive dancesâ€, he said.
â€œAs caregivers and the nation at large we have a duty to protect our vulnerable children from any form of abuse and negative practicesâ€, he said. 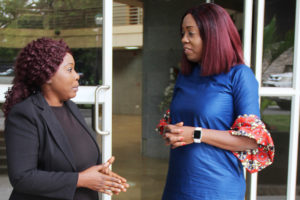 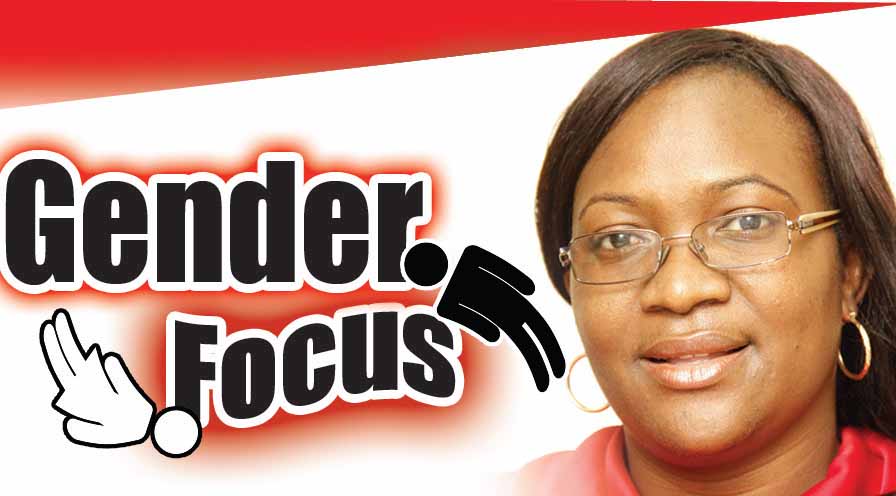 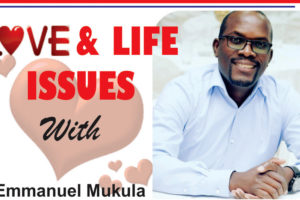