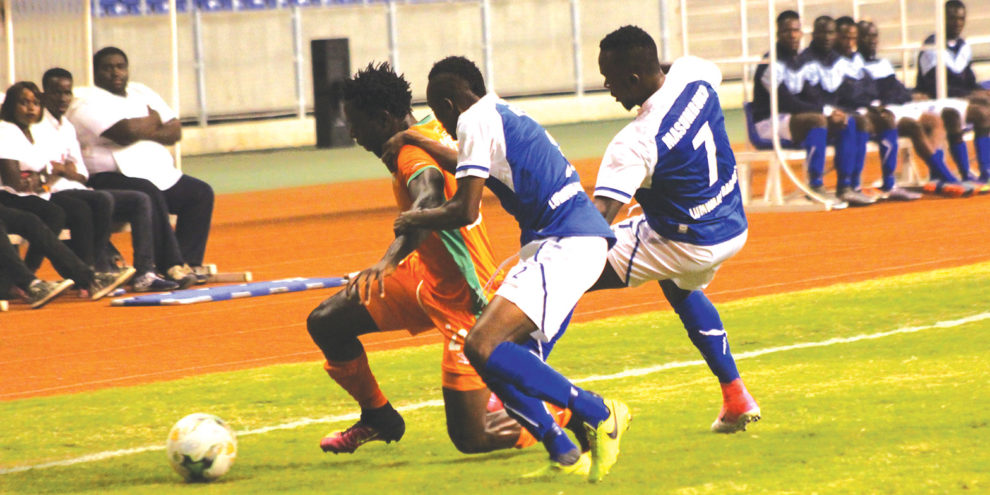 After referee Evans Malata blew the final whistle, the fans went to the dressing room but police blocked them from coming into contact with Krmpotic.
Zesco, who have two games in hand, have 46 points, four better than ninth-placed Lumwana.http://epaper.daily-mail.co.zm/