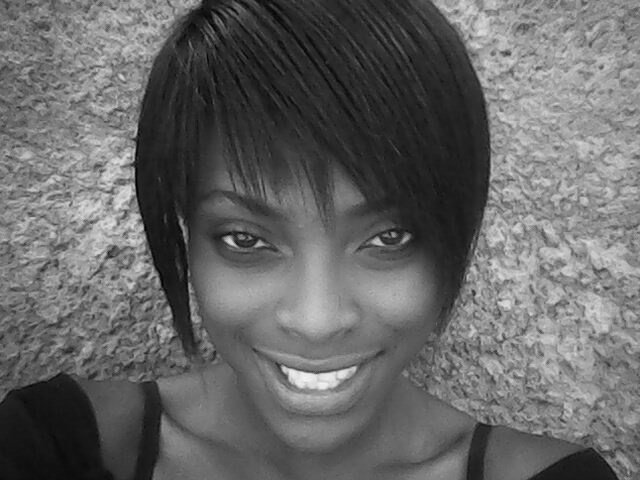 GOSPEL GROOVES with FELIX NYAMBE
HAVING debuted on Kings Malembe Malembeâ€™s maiden project of Uwampela Ameno five years ago, gospel diva Kristin Nkole has grown in her worship.
Her amazing collaboration with Kings on such songs as Bangwele, Nalikosa and the title track Uwampela Ameno, redefined Kristinâ€™s ability to uplift souls in bondage.
Nay, even when she returned with Kingsâ€™ Royal Gospel group with two stunning albums in a row, Kristin still stood steadfast.
Before long, the songstress was headed for CI & GE studios for her solo debut album Fyonse.
Her new album is titled E Lesa and contains such revealing songs as Nemwine, Yo Yo Yo Yo and Aleisa, all of which were recorded after she had released the Muteke-Meya video.
Again, Kristinâ€™s silky vocals and messages in her songs confirm her allegiance to the Lord, especially on the song E Lesa (He is God).
Typical of her gospel ministry, Kristinâ€™s songs like her earlier Palamineni and Tansha Neka, all confirm that she worships and praises the Lord who will never leave her.
But as she looks forward to unleashing her new album to her thirsty fans, Kristinâ€™s 2012 hits such as You Knew Me are still appealing.
Inspired from the scripture in Jeremiah 1:5, You Knew Me, along with other tracks such as and Jerusalem, Umwebe and Flavour could best be described as the salt of the world.
Her collaboration with Whyson Kazembe on the song What If, just confirms that the young gospel minister is not all about the Malembe Malembe anointing. Watch this space!
Meanwhile, other gospel revelations Penjani and Felix of the Ndangeni Nshila fame, are riding high following the release of their second album.
And it was by no coincidence that ZNBCâ€™s Innocent â€œSmooth IKâ€ Kalaluka lured the duo to his show Smooth Talk last week for some up-close and personal worship.
For Penjani, she delivered her new song Teti to her growing legion of fans on the small screens and she was a marvel for us who dared to watch the programme.
Penjani went on to reveal that her new album Feel Me is receiving some revered reviews in media circles.
Her project, which I earlier reviewed in this column, include the songs Made Me Smile, The Anointing and Iâ€™ll Make It.
And as for Felix, he is no stranger to Gospel Grooves since his arrival on the Christian music circuit two years ago.
On Smooth Talk, he announced that his new album Sekelela (rejoice) is done and has been delivered to all those who believe in praising the Lord with song and dance.
His new project is a sequel to his album of My Turn, which brought him massive success including a maiden CHARPRO Music & Video award.
Thanks for such blessed songs as Nasumina (featuring his wife Phaides), Lesa Namilumba, Muli Ba Luse and Ba Yahweh.
fmmusik@yahoo.co.uk/0979360993/0964873656 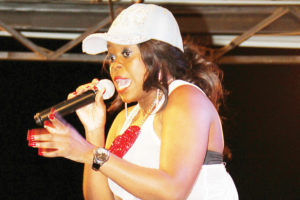 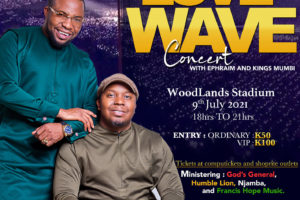