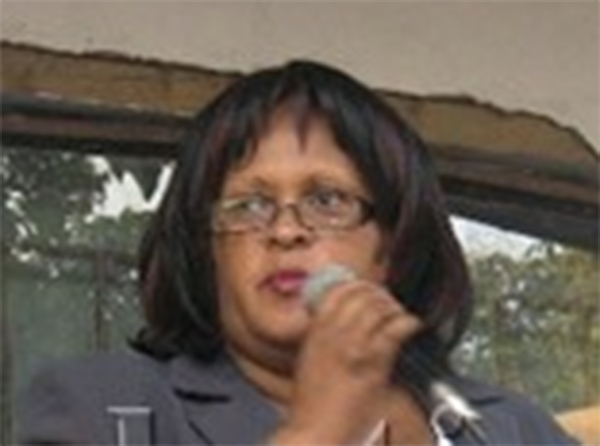 CHALI MULENGA, Livingstone
FORMER Southern Province permanent secretary Gladys Kristafor has been found with a case to answer in a matter she is alleged to have abused authority of office and wilfully failed to comply with procurement procedures involving K997,600.

Ms Kristafor, 56, of plot number 4424/199 Highlands in Livingstone, is charged with wilful failure to comply with guidelines relating to procurement and tendering of contracts.
She is also charged with one count of abuse of authority of office contrary to the Laws of Zambia.
In the first count, between January 1, 2011 and December 31, 2011, Ms Kristafor is alleged to have wilfully failed to comply with procedure in the manner she varied K997,600 without authority from the Treasury.
She allegedly used the money to purchase two second-hand graders from Black Hodge Limited in Kitwe for the Rural Roads Unit in Livingstone.
In the second count, between January 1, 2011 and December 31, 2011, Ms Kristafor is accused of having arbitrarily directed and signed for the full payment to procure the graders.
This was before the contract was executed and goods delivered, rendering her action prejudicial to the rights and interests of Government.
Delivering the ruling yesterday, Livingstone magistrate Andrew Kasongo said there was enough evidence against the accused person from State witnesses.
“This court is satisfied that a prima facie case has been established by the State against you and I will put you on your defence,” he said.
Magistrate Kasongo has since set June 14, 2017 as the date for commencement of defence.
Ms Kristafor served as Southern Province permanent secretary in the MMD government from 2010 to 2011.