NKWETO MFULA, Chingola
CHINGOLA theatre freaks were last Friday treated to a comedy play at Chingola Arts Society (CAS) titled â€˜Komboni Politiksâ€™ which appeals to people not to draw boundaries with their neighbours regardless of their status but to live together in harmony.
The four-man play, written by Evans Kalandanya and directed by Alick Bwalya, starts with Mumbi Mukasa (Memory Kasweshi) and her daughter Kwangu (Memory Kunda), who used to live in the residential area popularly known as â€˜Kumayardâ€™ relocating and finding themselves living in the township near Muzimu (Alick Bwalya), a traditional doctor.
However, Mukasa is not happy to see her daughter developing interest in the â€˜Docâ€™s son Saviour (Mwelwa Munkanta), who also falls in love with the girl. The two juveniles continue their secret meetings despite the mother drawing boundaries not to be crossed by both her daughter and the boy.
Matters take another twist when the girl is impregnated and the boy writes a letter to his father informing him that he will soon be the grandfather. However, Kwanguâ€™s mother Mukasa is â€˜madâ€™ about the development and tells her daughter that it is possibly another boy other than Saviour that could have impregnated her.
But as it turns out, the pregnancy brings the two neighbours together as they start living together in harmony.
Meanwhile, Green Buffaloes Theatre Club is having a special fundraising night with the play â€œWedlocks of the godsâ€ at the Arakan Banquet Hall in Lusaka. The play was written by Emmanuel Musonda and directed by Phezulu Mutinta.

Fame without fortune: The case of music 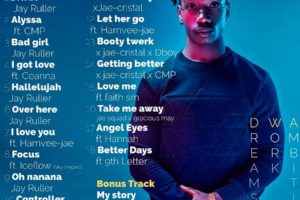 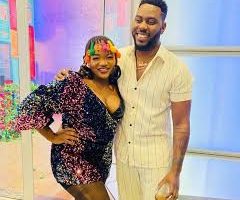