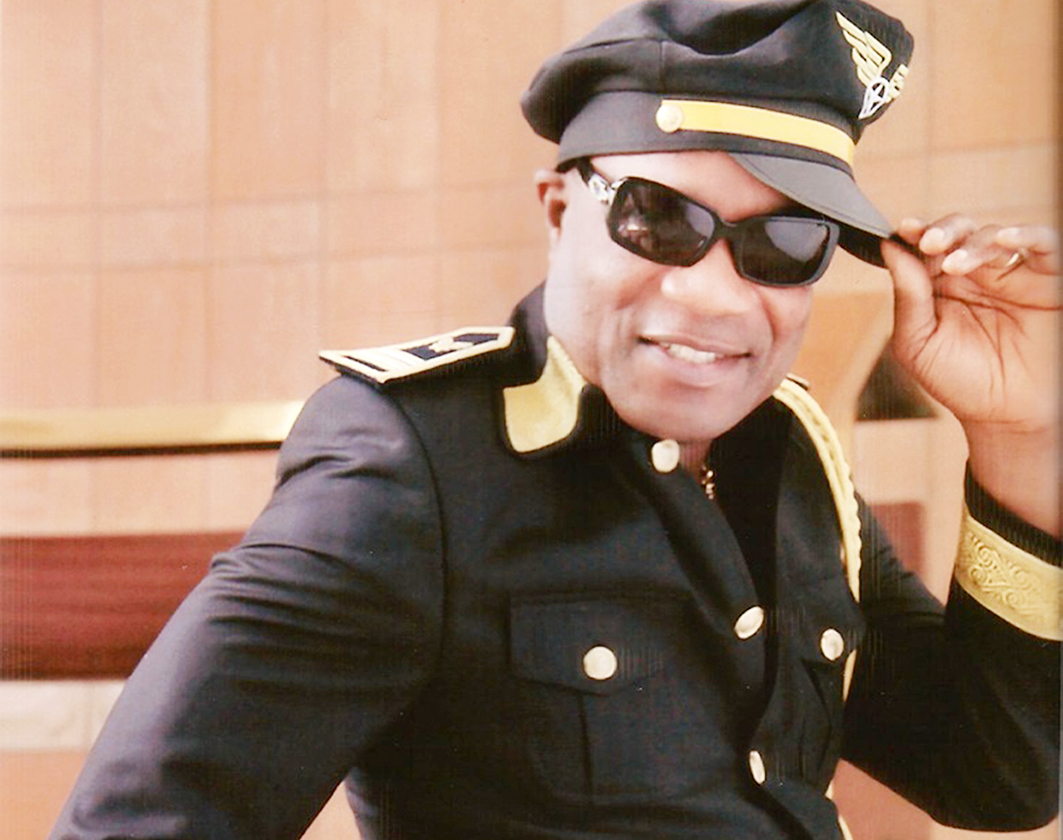 PRISCILLA CHIPULU, Lusaka
THE Lusaka Magistrate’s Court has issued an arrest warrant against Congolese rhumba maestro Koffi Olomide for not appearing in court on allegations of assaulting photojournalist Jean Ndayisenga in 2012.
This entails that the musician, whose real name is Antoine Mumba, will be arrested when he enters Zambia.
And magistrate Mwandu Sakala has excused Koffi’s promoter Mark Mubalama from representing the musician but warned him against taking oath in court lightly.
Koffi is alleged to have kicked Mr Ndayisenga in the face as he took pictures of him after a live musical performance at Pamodzi Hotel in Lusaka.http://epaper.daily-mail.co.zm/