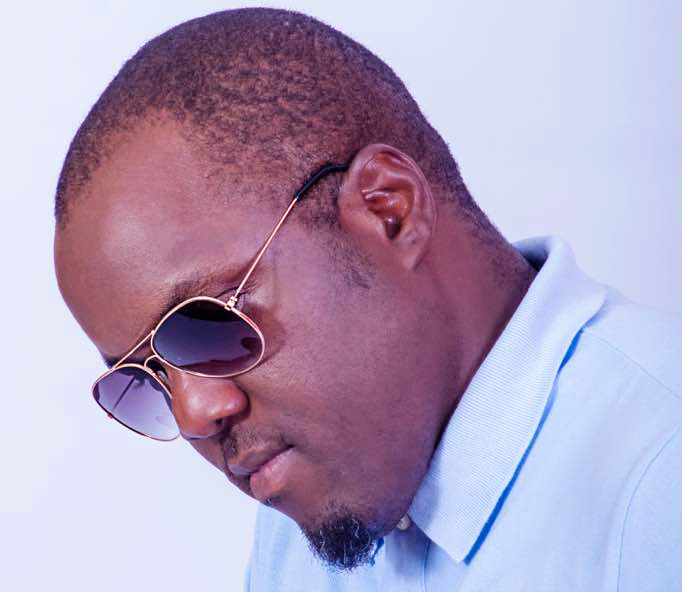 THELMA BWALYA, Lusaka
FOR his 14th album which he has titled Alive, K’Millian has gone back to the label that initially catapulted him to fame, Sling Beats.Sling Beats under producer Chali “Bravo” Mulalami produced K’Millian’s first four albums; the first-titled debut K’Millian in 2003, My Music in 2005, Another Day in 2007 and True Colours in 2008.
The album is a 14-track album with songs like Efyo Nkabila, Pakwanja, No More Love and Trust Nobody and includes three bonus tracks from his 2013 album Home again.
“Including the two singles thus far released [Ma Key featuring Wezi and Njipusheko] the ‘Alive’ album comprises 14 tracks which range from slow to mid tempo, a deliberate revisiting of his earlier soulful pace that permanently arched his name into the Zambian hall of fame,” Sling Beats chief executive officer Chali Mulalami says.
Another song to look out for on the album is Wenkalamu (Lion), a dedication to the first President of Zambia Kenneth Kaunda and his fellow freedom fighters.
Apart from Wezi, K’Millian has worked with Tommy D, Ty2 and Hamoba, another artiste who was unearthed by Sling Beats.
K’Millian says he has worked on the album for over six months and that it is as much about K’Millian of the past as it is about K’Millian of the future.
“The inspiration is just life. It was an album that was meant to depict every situation that’s important to people as honestly as possible.
We tried to tackle issues in a way that’s different from what we have done previously and also a way no one has,” K’Millian said.
Bravo says the public has been asking for their collaboration for years and that it was a pleasure to work with K’Millian with him again.
“The public has been asking for our collaboration for years, so we took a moment to satisfy that niche by filling that soul music gap that seems to be missing on the market currently,” Bravo, who also produced for Ty2, Alice Chuma and Namanje says.
“K’Millian has really grown his vocal performance and his art, it was a real pleasure working with him again.”

Female musicians given stage
Zambians among most glued to Zee World