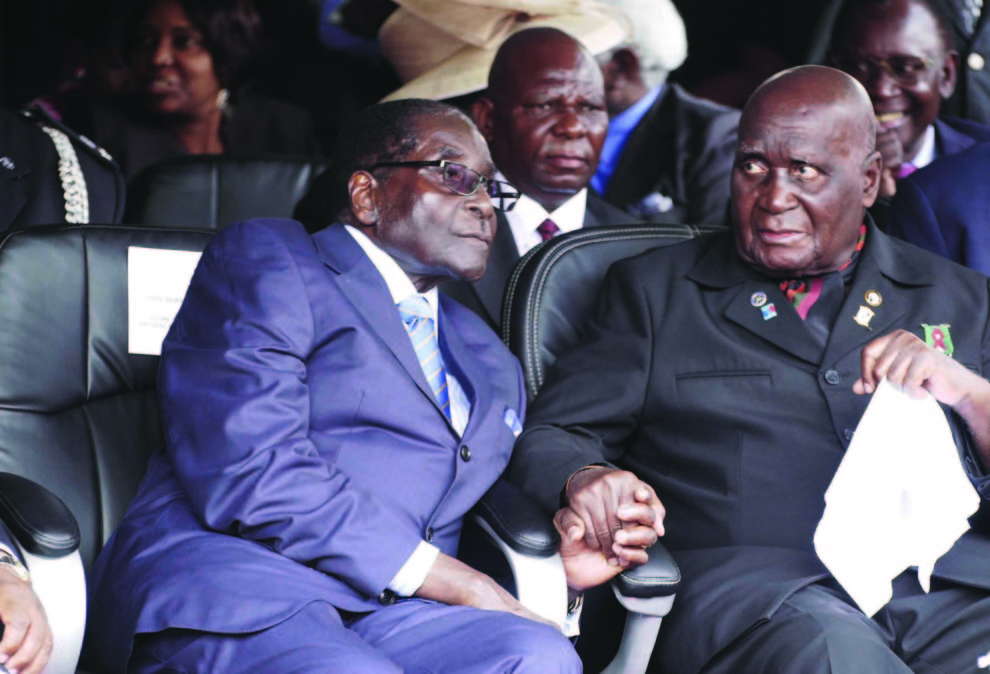 PHILIP CHIRWA, Lusaka
WHEN the first  republican president, Dr Kenneth Kaunda, took over the country’s reins of power on October 24, 1964, I was about 13 years old and doing my Standard Four (Grade Six)  at Lusaka’s Muleya Primary School in Emmasdale.
Little did I know that I was going to grow up, benefit from Dr Kaunda’s free education policy up to Form Five at Matero Boys Secondary School, become a journalist at the Zambia Daily Mail and later start covering him on some of his state and official visits to various parts of the world.

However, in this article, I will reflect on just a few of Dr Kaunda’s memorable foreign visits that I was privileged to cover during my 27-year stint at the Zambia Daily Mail.
My first assignment outside Zambia was in early May 1980, when I accompanied Dr Kaunda to Belgrade, then capital of former Yugoslavia and now of Serbia, where he went to attend the burial of  President Josip Broz Tito, a World War 11 veteran.
Marshall Tito, as he was officially known, was one of the founding fathers of the Non-Aligned Movement (NAM), established in 1961 in Belgrade through his initiative and that of the first Indian Prime Minister Jawaharlal Nehru and former Egyptian President Gamal Abdel Nasser.
NAM is a forum of 120 developing world states that are not formally aligned with or against any major power bloc. After the United Nations, it is the largest group of states worldwide, and Zambia is one of them.
It was not surprising, therefore, that when Tito died, heads of state from various parts of the world literally descended on Belgrade to pay their last respects to this great son of the soil. The local stadium where the funeral service took place was so full that a provision had to be made for people, including journalists, to watch the proceedings from giant screens placed at strategic positions around the city.
Born on May 7, 1892 and died on May 4, 1980, Marshall Tito was a great friend of Dr Kaunda and this can be evidenced by the fact that Yugoslav companies were a common feature in Zambia during his 27-year rule. The most popular one of these was ZECCO, which was involved in all manner of construction and CLICK TO READ MORE