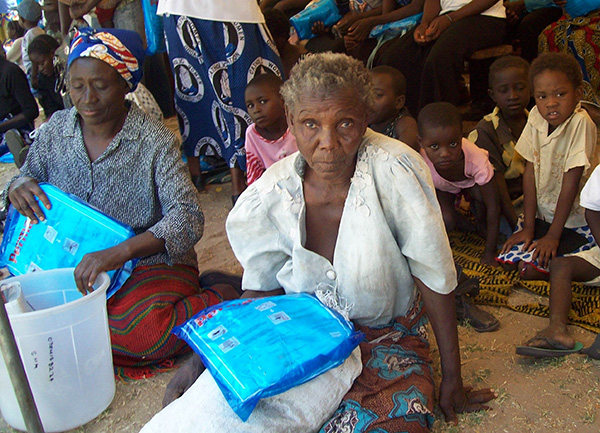 NKOMBO KACHEMBA, Kitwe
THE Kitwe District Health Management Team (KDHMT) has distributed more than 500,000 treated mosquito nets to 70,000 households in a campaign to combat malaria.
And the malaria prevalence rate has dropped in Kitwe, from 400 in 1,000 persons testing positive to the disease to the current 100 in 1,000 persons.
KDHMT director Chikafuna Banda said in an interview yesterday that more preventive measures are being put in place to fight malaria in the district.
â€œApart from distributing more than 500,000 mosquito nets to the residents of Kitwe, we are also conducting indoor residual spraying in houses. These interventions have greatly helped us to reduce the prevalence rate of malaria in the district,â€ Dr Banda said.
He said the KDHMT, working with community health officers, is encouraging residents to cut tall grass and ensure that their surroundings are not water-logged to destroy breeding grounds for mosquitoes.
Dr Banda also said the recent findings that Kitwe records 1,000 new cases of HIV per month, calls for serious interventions in uplifting moral standards among young girls and boys.
He said a recent survey conducted in the district also revealed that 80 percent of teenagers in the district do not use condoms when having sex.
â€œIt is true that Kitwe records 1,000 new cases of HIV every month. The behaviour of our young boys and girls is really bad. Only 20 percent of these teenagers we have in Kitwe use protection when having sex for the first time. This has also fuelled the high rate of HIV in the district,â€ Dr Banda said.
He said condoms in the district are distributed everywhere and teenagers can easily access them from health centres.