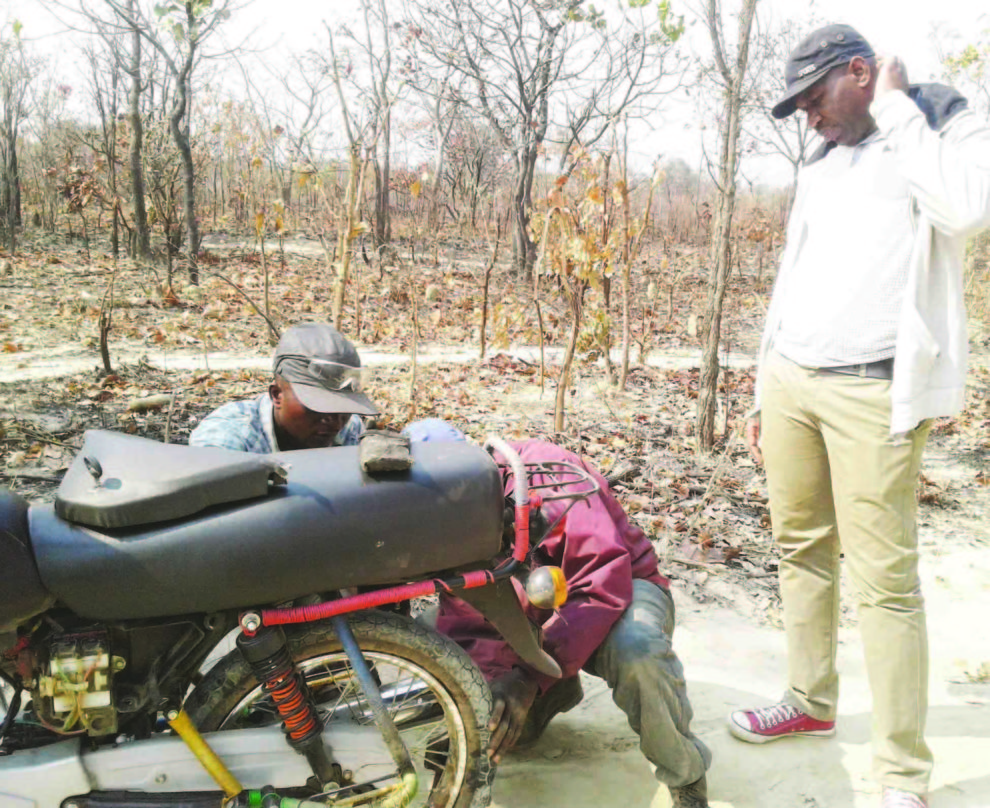 JACK ZIMBA, Kipushi
RECENTLY, photojournalist Brian Malama and I undertook an expedition to Kipushi which lies at the border with the Democratic Republic of Congo (DRC). Our principle objective was to get to the source of the Kafue River.
Kipushi lies north of Solwezi in the newly-created Mushindamo district in North-Western Province.

The place derives its name from the mining town across the border, which bears the same name, but does not mirror its civilisation.