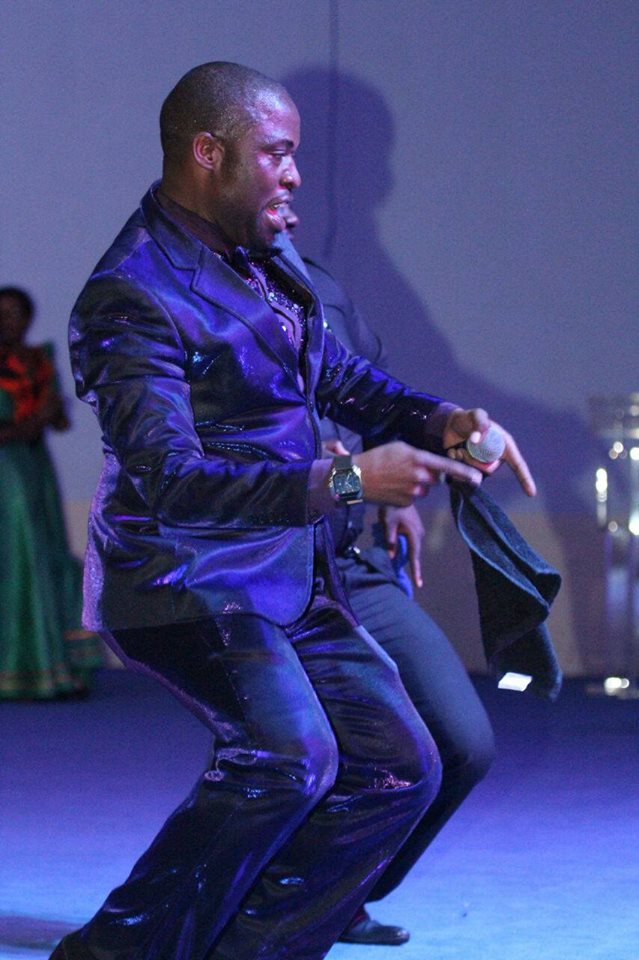 ZIO MWALE and SHIKANDA KAWANGA, Lusaka
OBVIOUSLY, if President Edgar Lungu had attended the concert, it would have been a watershed moment for Kings. Well, Kings Malembe Malembe, so he calls himself.But make no mistake, his concert at Woodlands Stadium in Lusaka on Sunday had royalty written all over it.
The so-called VVIP tickets were fetching K1,000 although someone remarked that they did not see any difference between them and the ones for K35.
But there was certainly something different about the concert. For instance, the ushers. They were immaculately dressed in blue suits. They certainly looked like they were ready to serve the President, who unfortunately did not attend the concert but was represented by Minister of National Guidance and Religious Affairs Godfridah Sumaili.
But there were other high-profile guests; former Vice- President Nevers Mumba and Minister of Mines Richard Musukwa, for instance.
Yet, it was Bishop John General of Miracle Impact Ministries International of Lusaka’s Matero township who attracted when he bought one CD at K 100,000. He actually paid K20,000 cash and promised to send Kings the remaining amount immediately he gets home.
Others were getting the CD at K10,000 with the lowest being 50 Ngwee by a seemingly drunk man.
The launch of the “Emwali” album which was co-hosted by comedian Kabova and singer Mutale was full by 13:00 hours with Ephraim taking to the stage around 14:00 hours.
After Ephraim performed, Nigerian singer Christine General took to the stage and was followed by Christine, an established member of the Malembe Malembe crew, at around 16:00 hours.
As a member of the crew, she was dressed in camouflage, which every member was donning.
As Christine approached the stage, she sung her new song “I Am not the same Christine”. She certainly looked different.
The audience responded to her offering. What a voice!
Later at about 17:00 hours, the visibly excited Christine introduced Kings, who went on stage in the company of his wife.
Kings, who was also dressed in camouflage, went on stage singing to “Niwe Lesa”, a song that appreciates God and compares Him to none.
The crew performed energetically with outstanding dance moves that kept many in the audience on their feet, including the VVIP who kept taking tokens of appreciations in form of money on stage.
“I will sing to the glory of God because he has blessed me,” Kings said.
“I was not like this but when I look at myself today, I see the hand of God. I will sing and declare the name of God among drunkards, Satanists and non-Christians because I know God is for all.”

Celebrities turn-up for Budweiser
Public art should be of quality