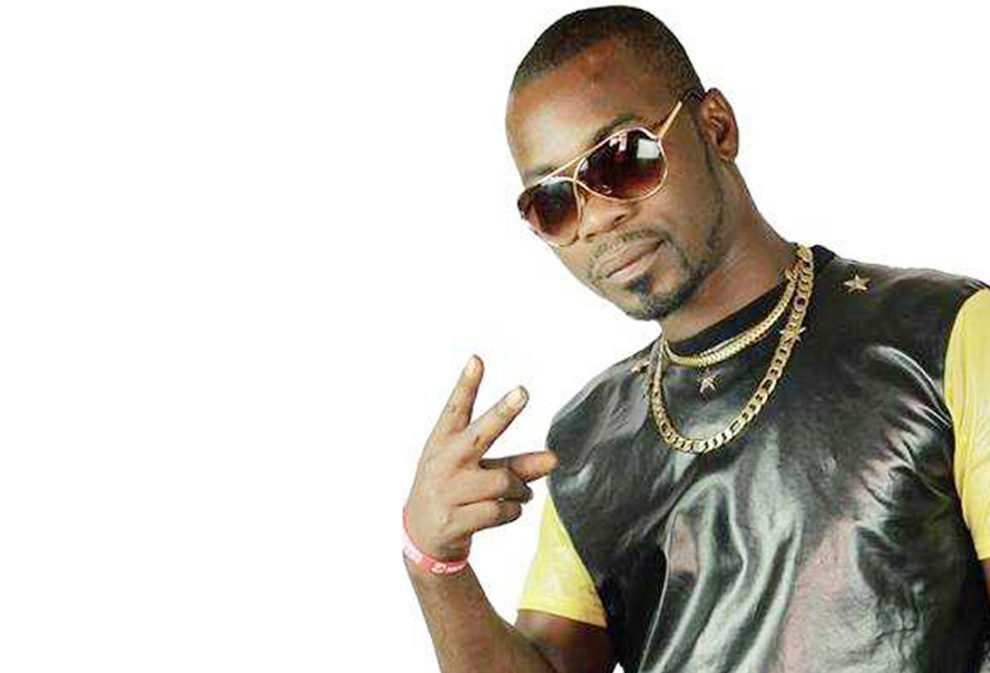 STAFRANCE ZULU, Ndola
NOT even the weather which was characterised by rains could stop King Dandy and his fans from showing up at the official opening of Oasis Pub in Ndola last Saturday.
The Oasis Pub, located in the central business district, was formerly known as Backtown Investment. But that was back then; the investment is now in Oasis.
The pub was opening its’ doors to the public for the first time. It was a little crazy, just what you would expect when Dandy Krazy is in town.
Fans had to endure a long wait before they could see him on stage. But that is kind of typical of him.
He turned up only around 02:00 hours (which was a Sunday). Yet, few fans were complaining. They knew exactly what to expect.
But King Dandy was not alone. Evaristo took to the stage earlier to warm up the stage. He did not disappoint as he performed songs like Chikanda Mbwelenge. It is not his song, it is Dalisoul’s and he only features on it together with Willz. But the audience did not seem to mind.
Perhaps, they knew that more was coming, and indeed more came.
Evaristo performed his hit song Leta Bamba before following it up with his other compositions such as Heart Beat and Nsanje Monga Kakolwe on which he features Dalisoul.
With that, the fans were ready for King Dandy. He was also ready.
He entered the stage with an intro called Chuku Chuku which has few lyrics but is still danceable. After that, he went for something new called “Pompa” from his latest album “I Switch”.
The show was on. The songs were flowing; Kanselele, Dozola Inuma, Dibili Dibili, Pukunya and I Switch all followed.
Oasis Pub proprietor Simon Goma was a happy man. And the fans were also happy.

Ma Africa makes ‘Fresh Start’
‘I Am Not a Witch’ here