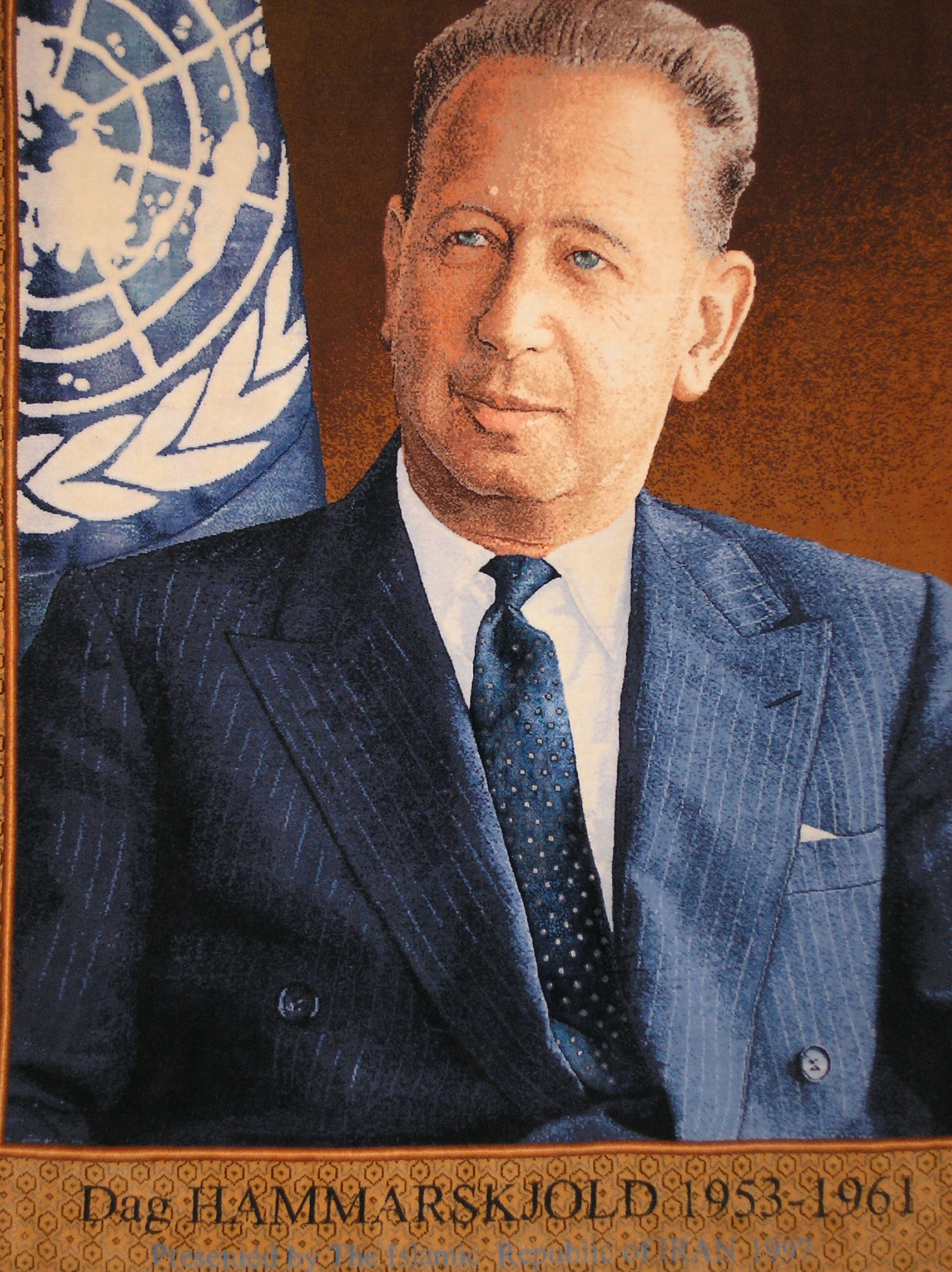 By NJUNGA MULIKITA
ON THE night of September 17-18, 1961 Dag Hjalmar Agne Carl HammarskjÃ¶ld, the illustrious Swedish diplomat who was serving as the second United Nations (UN) Secretary-General and 15 members of his entourage were killed in a horrific plane crash as their United Nations aircraft called â€˜Albertinaâ€™ approached Ndola (Simon Mwansa Kapwepwe) Airport.
Secretary General HammarskjÃ¶ld remains to date the only UN chief executive officer who has died on the job.
HammarskjÃ¶ld was performing what he characterised as the Good Offices Function of the UN Secretary-General in resolving a conflict with the potential to endanger international peace and security.
HammarskjÃ¶ld defined the good offices function as the Secretary-Generalâ€™s capacity to deploy the assets of his/her office namely â€˜moral authority, personal prestige and diplomatic legitimacy/impartialityâ€™ in a conflict to persuade the protagonists to abandon armed hostilities, in favour of negotiations under the auspices of the United Nations.
This was an example of HammarskjÃ¶ldâ€™s outstanding qualities as a leader and an innovator.
He expansively interpreted the UN Charter (Article 97), which simply designates the Secretary-General as the UNâ€™s â€˜Chief Administrative Officerâ€™, to broaden the office holderâ€™s diplomatic and peace-making role without waiting for UN Security Council â€˜permissionâ€™.
After his death, Secretary-General Hammarskjold was described by US President, late John F Kennedy, as the â€œgreatest statesman of our centuryâ€.
He was a man with a vision of the UN as a â€œdynamic instrumentâ€ organising the world community, a protector of small nations, independent of the major powers, acting only in the interests of peace.
HammarskjÃ¶ld was flying from Leopoldville, the capital of the newly independent war-scarred Republic of Congo, where he had had discussions with Prime Minister Patrice Lumumba; to Ndola to meet Moise Kapenda Tshombe, leader of the breakaway territory of Katanga.
UN peace-keeping troops had come under fire from Tshombeâ€™s forces and the Secretary-General was anxious to put an end to the fighting.
The UN Commission of Inquiry that investigated the crash arrived at an open verdict as to what caused HammarskjÃ¶ldâ€™s death.
Thus, emanating from this verdict, the United Nations General Assembly adopted on October 26, 1962, UN General Assembly Resolution 1759, which invited successor secretaries-general to re-open the inquiry should fresh evidence come to light.
Since the publication in 2011 of the book; â€˜Who killed HammarskjÃ¶ld?â€™ by British academic Dr Susan Williams, pressure has been mounting on the United Nations to re-open the HammarskjÃ¶ld inquiry.
The book reinforces the position that HammarskjÃ¶ld was the victim of great power intrigues and plotting, as they jostled over who would win control of the Congoâ€™s vast mineral resources.
Conspiracy theories range from the Secretary-Generalâ€™s plane being accidentally shot down by pro-Tshombe mercenaries; to sightings of a second plane which allegedly shot down HammarskjÃ¶ldâ€™s plane.
The Zambian government should therefore mobilise international support for the re-opening of the HammarskjÃ¶ld inquiry, so that closure can be achieved over what really happened on the night of September 17-18, 1961.
Zambia should also lobby UNESCO so that the crash site may be declared a World Heritage site.
Resources that can be mobilised from tourist visits would be used to maintain the sacred crash site on the lines of the Hiroshima (Japan) and Nagasaki (Japan) Atomic Bomb Memorials.
This should include building a modern Centre for United Nations (UN) Studies under the auspices of the Copperbelt Universityâ€™s Dag HammarskjÃ¶ld Institute for Peace and Conflict Studies
The author is a senior lecturer at Dag Hannarskjold Institutre for Peace and Conflict Resolution, Copperbelt University, and may be contacted on nmulikita@gmail.com