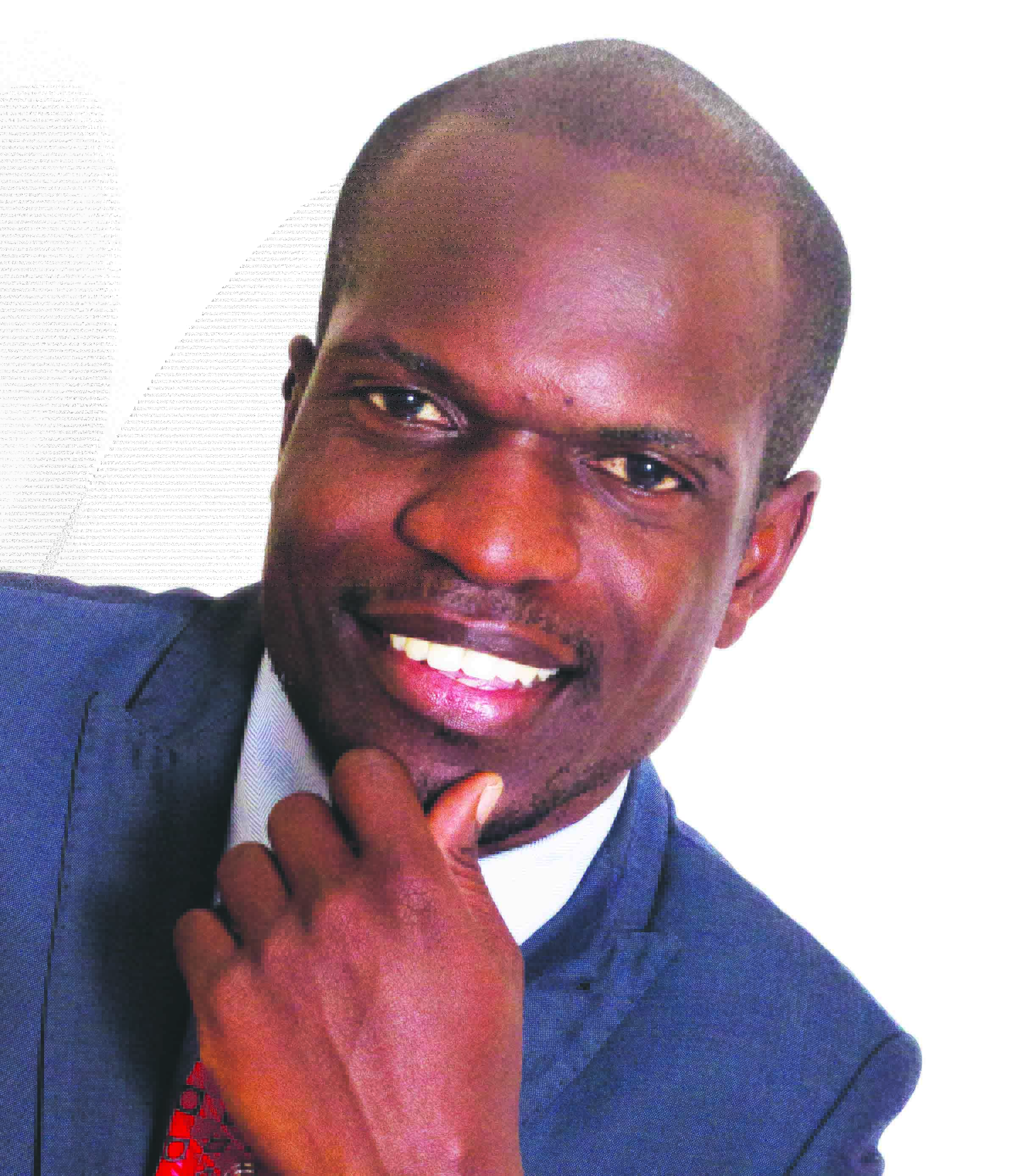 Analysis: ISAAC MACHISA
DO YOU know that you have a hidden treasure that needs to be unleashed to the outside world?

Myles Munroe, one of the greatest preachers to ever live, believed that the wealthiest place on this planet is not the oil fields of Saudi Arabia or the gold mines of South Africa. To him your local cemetery is the wealthiest place because it is filled with potential that was never fulfilled. In simple terms, he was saying people die with songs that were never sung, books that were never written and ideas that never became reality.
Why do people die with ideas? The answer is simple- they did not discover their hidden potential. Potential is a hidden ability that exists in every human being. God gives the ability to create wealth as stated clearly in the book of Deuteronomy.
The onus is on you to discover that which can make you who you want to be in life. These are some of the keys that can help you.
(1) Know your capabilities
Most of you know many things. For instance, you know the history of Manchester United and all the cups they have won and you also know Zambian politics since 1964.
The question is, do you know yourself, what are you good at? Can you innovate, play football, bake, plait hair. Do you have this unexplained passion for vehicles?
Until you know your strengths, passions, values, beliefs, desires and that which you want to do and why you want to do it, you cannot succeed in any field.
So take time to learn your positive habits, the things you like and your goals. Also listen to what people say about you, especially your friends and family, they know you well and can help you discover your potential. You can also discover your potential when you experiment with new things, and when you identify it, start doing it.
(2) Know where to start from
A great challenge to most people is, where do I start from?
The book of Deuteronomy says God gives us the ability to create wealth not money. Some of the times we look at external factors as starting point.
A good plan is to look to people who have already done what you would like to do. Before you take up a task, plan it out. Set your goals based on your capabilities and strength. Have ideas because ideas will make you succeed. Every great achievement starts with an idea and not money. Money follow ideas.
(3) Know the price
Every good thing comes with a price. Every great work or success was acquired with great sacrifice. Sacrifice gives birth to greatness. You must be willing to give up something valuable for a better cause. Your sacrifice determines your greatness.
The first thing a seed will do in the ground before bringing fruit is to die. It is important to know the price you will have to pay and prepare yourself. You must learn to persevere in life if you want to make it. Nothing is for free and so is greatness.
(4) Know when to retreat
There are just times in life when things will not just go the way you planned or imagined no matter how good the idea was. Sometimes you will need the pain of failure to revise and re-assess.
Our late president Michael Chilufya Sata is a great example. He failed more than once, then he came with a bang to win an election. We hear Steve Jobs from his speeches saying he was fired from the company he founded but, through persistence, ultimately came back to save it from extinction. Each of them, failed in their own ways but learnt from their mistakes, and most importantly persisted in the face of failure.
Even in a boxing bout they don’t fight all the twelve rounds at once without a break but they give them time to refresh and re-organise themselves. Retreating is not quitting but simply taking a low profile to re-organise yourself and have a better approach. At times you will need to start afresh.
(5) Work on your potential
Potential is dormant ability. But ability is useless until it is given responsibility, Myles Munroe would say.
I believe work is a major key to releasing your potential.
Do you ever wonder about what Cristiano Ronaldo does to keep in shape or what kind of training exercises and drills he takes in order to always be in top form?
I know you just admire those great football players like Messi or Ronaldo, a great martial artist like Jet Li or even a great singer like Chris Brown without asking how they have worked their way to the top.
Work towards achieving your dream. Channel your energy towards steps that will develop your dream. It is said a professional golfer hits 1,000 balls a day, you can tell that’s working your dream. Stay on it until it works.
The author is a pastor and motivational speaker.

TagsKeys to potential unleashing Your