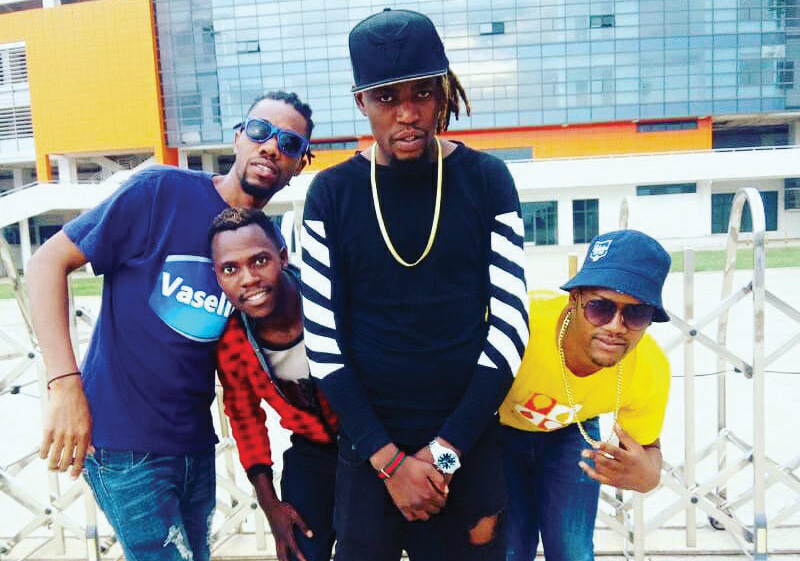 NDANGWA MWITTAH, Livingstone
FRESH from their successful shows in Mozambique, the Organised Family (Rex and Kent Singoyi) have opened the year with a fresh music video for the song Nyama, which is off the soon to be released album Believe.

The duo, who have recently added a new member to their crew, Orga Lucido, are not only revered in Zambia alone but in Malawi, South Africa, Namibia and have now recently added Mozambique.
In the song Nyama, which is translated as meat, the globetrotting outfit features a promising young artiste, Bobby Jay, who is under the wings of Dalisoul.
Bobby Jay, just like Rich Bizzy and Robby G, is looking to be the latest revelation from the proverbial ‘Dalisoul School of Music’.
The song itself is about a man who is assuring his lover that he is protective of her not because of jealous but because of his love for her and fear of losing her to somebody else.
The video was shot from Zambia and also Moatize in Mozambique.
In an interview with the Weekend Mail, Orga Kent, who is the lead vocalist and songwriter, says the group is successful today because of hard work and its commitment and ability to play and perform live.
He says works on the new album are progressing well.
“If the cholera situation calms a bit by first week of February, the album will be out,” Kent says.
The album will have songs such as Speedometer featuring Petersen, Hey Mama, and Te Amo among others.
While the world was high on Cassper Nyovest filling up Orlando and FNB stadia, images emerged of the group performing to a large crowd in a Moatize stadium in Mozambique in December last year.