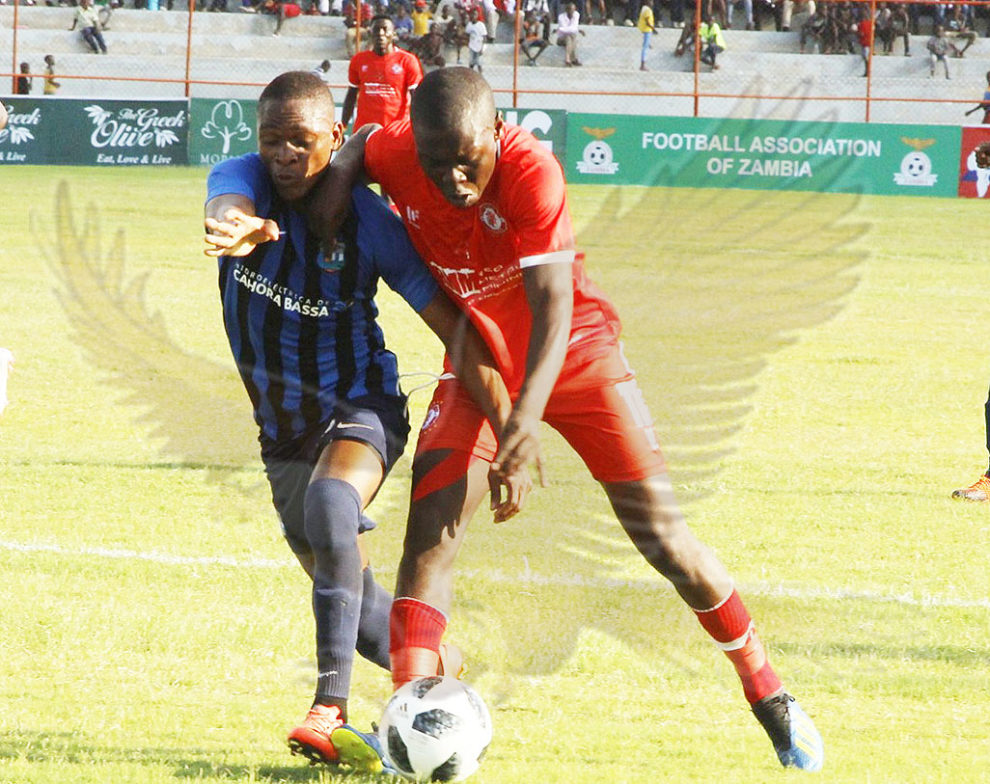 MULWANDA LUPIYA, Nkana Stadium, Kitwe
NKANA 1 SONGO 0
NKANA yesterday narrowly beat Mozambican side Uniao Desportiva Songo to set up a CAF Champions League first round encounter against Simba Sporting Club of Tanzania.
Simba, who have Zambia midfielder Cletus Chama on their books, crushed eSwatini’s Mbabane Swallows 8-1 on aggregate.
Midfielder Kelvin Mubanga scored the solitary goal from a penalty for Nkana to win 3-1 on aggregate.
“The Simba game will be a 50-50 affair. I am sure they are also talking about Nkana. We have a player from Tanzania and they also have a player from Zambia. I think it will be a good game playing Simba and all what we need to do is to prepare for them,” Nkana coach Beston Chambeshi said, referring to Tanzanian defender Hassan Ramadan, who joined the Kitwe side early this year.http://epaper.daily-mail.co.zm/