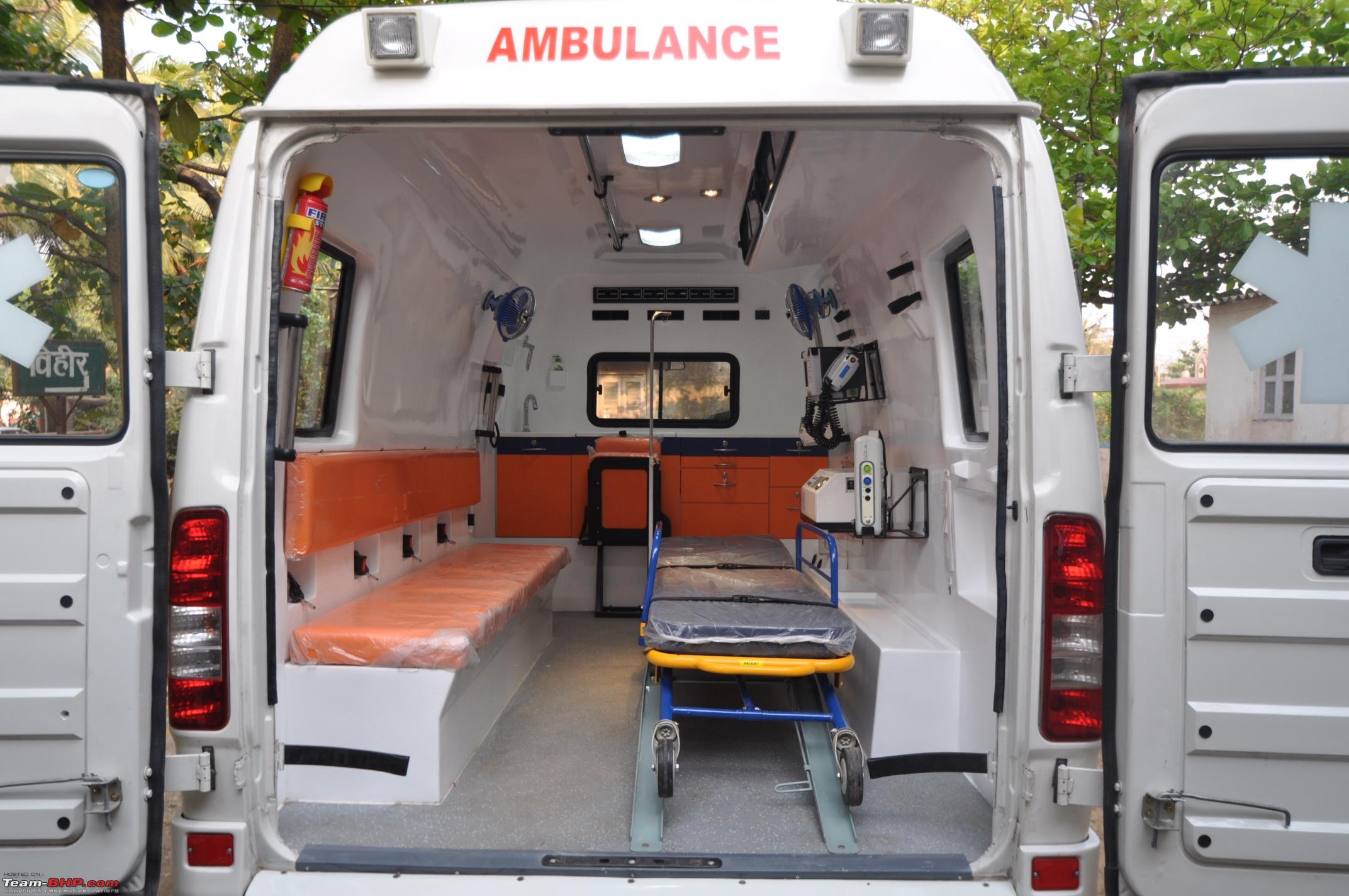 SITEMBILE SIWAWA, Chilanga
CHILANGA member of Parliament Keith Mukata has donated an ambulance valued at K130,000, bought from his personal funds, to Makeni health centre.
Makeni health centre in Chilongolo area of Makeni area has been experiencing transport to transfer emergency cases to Chawama first level hospital due to lack of an ambulance.
The ambulance will cater for a population of over 21,000 people in the area.
Speaking at the handover ceremony yesterday, Mr Mukata said Chilanga constituency has for a long time faced many challenges which include education, health, road infrastructure, security, land and environment.
He said pregnant women in the area have been finding it difficult to go to Chawama first level hospital for their referrals due to lack of an ambulance.
â€œWe are in the process as Government of constructing a general hospital and this will be situated in the centre of Chilanga district. We are also in the process of constructing a district hospitalâ€, Mr Mukata said.
Mr Mukata has appealed to the Ministry of Community Development Mother and Child Health to deploy eight midwives to Makeni health centre to be stationed at the soon to be launched maternity ward.
He said he has ensured that he has also ensured that clinics in the district operate 24 hours.
And Makeni health centre officer-in-charge Gift Mwenda said the acquisition of the ambulance will ease the suffering of the people in the area.
Dr Mwenda noted that lack of an ambulance has caused women to deliver from their homes.
â€œMothers giving birth at home exposes other women who assist their womenfolk to various diseases because of lack of protection,â€ he said.
Meanwhile, area ward councillor Champion Tembo commended the area MP for the donation especially that the ambulance was personally bought by Mr Mukata and not funds from the Constituency Development Funds (CDF).
Mr Tembo said there are many projects that the MP is yet to do in the area and all of them are not under the CDF.
And Elina Tembo, a mother expressed happiness describing the development as one that will help mothers seek medical attention when referred to district hospital.

My boyfriend is dating my younger sisterclosures
LCC to arrest parents