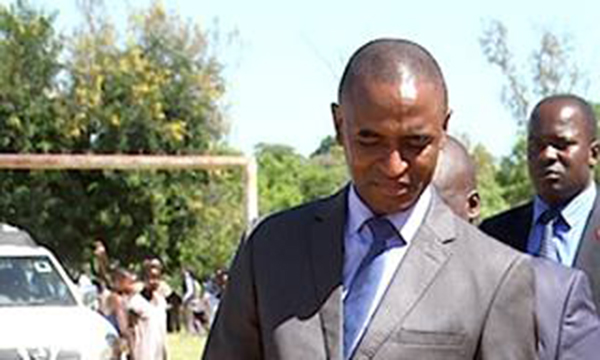 CAROLINE KALOMBE, Lusaka
CHILANGA Member of Parliament Keith Mukata has appealed against the Lusaka High Court’s decision to convict him of murder and sentence him to death.
Mukata, 47, a lawyer and politician, is charged with the murder of Namakambwa Kalilakwenda, a security guard at his law firm in Lusaka’s Rhodes Park.
His co-accused, Charmaine Musonda, a businesswoman of Lusaka West, was acquitted of the same offence.http://epaper.daily-mail.co.zm/