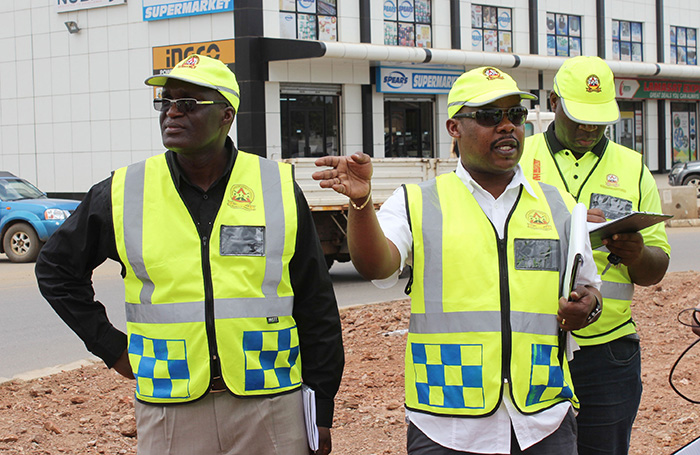 WE COMMEND the Road Safety and Transport Agency (RTSA) for convening dialogue with the various political players to resolve the conduct of political party cadres on roads in the run-up to the August 11 elections.
We are particularly glad that political parties participating in the August 11, 2016 general elections have resolved to uphold all road safety regulations during and after the election campaign period.
Lately, Zambians have witnessed anarchy on the roads by some political party cadres jumping on top of moving vehicles as a way of campaigning.
Road safety issues are critical even during the election campaigns.
We are glad that RTSA has identified this problem and yesterday hosted a meeting for political players to find a lasting solution.
RTSA director and chief executive officer Zindaba Soko said that among the issues discussed during the meeting was the need for political party supporters to respect road safety regulations during political processions.
Mr Soko also stated that political parties participating in the forthcoming general elections have committed themselves to adhere to road safety regulations during political campaigns.
Among the political parties that have resolved to uphold road safety regulations during the campaigns are the Patriotic Front (PF), the United Party for National Development (UPND), the Rainbow party, the Forum for Democracy Development (FDD) and the United National Independent Party (UNIP).
Zambia has a rich heritage of holding credible elections.
These free and fair elections are held in a conducive atmosphere.
However, recent behaviour by some cadres by over-speeding, sitting on top of moving vehicles, ferrying supporters in overloaded trucks, ignoring traffic signals, using defective vehicles puts the lives of citizens at risk.
Such reckless behaviour is not only a threat to other road users but compromises the safety of citizens and irritates the voters at large.
Now that RTSA has met most of the political players regarding the mayhem perpetrated by cadres on the roads, those violating traffic rules should brace for a clampdown.
RTSA will now monitor all routes and bring to book all those who will deliberately disobey road safety regulations.
From today, motorists should expect RTSA officers to be out in full force on all the roads and erring motorists should know there will be zero tolerance this operation is intended to save lives.
There should be decency on our roads â€“ with or without political campaigns.

RDA must be proactive

Action on police housing spot on